Maj Nodermann was a Ph. D. in ethnology, an art historian and a researcher who specialised in rural style furniture and folk art.

Maj Nodermann came to the Jämtland County Museum in Östersund in 1953 and became somewhat of a legend in the city’s cultural and social life during her ten years there, with her elegant and cultivated personality. Her father Preben Nodermann, the kapellmeister at the cathedral, had also been a respected cultural personality in his home town of Lund. She said that she had inherited her interest in culture, art and music from him. Her father died when she was only five, after which she grew up alone with her mother in a flat in Lund. After completing her schooling, and studies in the humanities, she held a post as assistant secretary at the University of Lund’s history museum in 1949–1950. After that she travelled to Paris for studies in museum techniques at the École du Louvre, with duties at the Musée de l’Homme and the Laboratoire du Louvre.

Back home in Sweden, Maj Nodermann applied for three posts at different museums. She was accepted for two of them and chose the Jämtland County Museum in Östersund. The Nodermann room with her framed vignettes for articles and essays and not least the Nodermann archive with furniture inventories for Jämtland and Härjedalen, bear witness to her great contributions as antiquarian and the impression she made in Jämtland. This archive belongs to the museum’s most regularly visited. Maj Nodermann resigned from her role as mentor but still acted as supervisor for visiting students and postgraduates during her time as curator at the Nordiska museet in Stockholm in 1964–1990. Questions and letters were always answered immediately, elegantly and correctly. At the Nordiska museet, she produced several exhibitions with catalogues in which the latest research information was presented. During this period, she signed herself Nodermann-Hedqvist during a brief marriage to a colleague. Maj Nodermann was an eminent researcher often with several projects going on at the same time in different rooms in her spacious flat in Sibyllegatan in Stockholm.

Maj Nodermann has left several pioneer works behind her. After her retirement in 1990, she was awarded her doctorate in ethnology at the University of Lund, her home city. Her thesis was entitled: Mästare och möbler. Jämtländska målare, bildhuggare, hantverkare och deras arbeten. A second revised edition was published in 2005. At the same university, she had much earlier written her B.A. essay Målade möbler på Jämtlands museum in 1957 and presented her licentiate dissertation in 1960: Målade och snidade möbler i Jämtland och Härjedalen. Apart from her research in Jämtland where she had coined the concept “Jämtlandsrokoko”, her study on rural style furniture in Härjedalen may be noted. It was first published in Fataburen and then printed separately in 1981. This study was the basis for an exhibition at the Härjedalen Fjällmuseum in 2018–2019 on cabinet makers in the province. Both of these pioneer works had their source in an inventory of rural-style furniture for the Jämtland County Museum in Östersund in 1959–1961. As her final words in the first edition of Mästare och möbler*, Maj Nodermann wrote: “It has been very dear to me to return to the field of work of my youth, and it is first now, when I hand over my furniture lexicon to all my friends in Jämtland that I believe myself to have completed my time as an assistant secretary at the Jämtland County Museum in Östersund.”

Maj Nodermann’s research work for southern Norrland dominates the impressive bibliography that stretches from 1958 until 2018 with almost 150 titles in book form, separate prints, essays, reviews, newspaper articles written during and after her time at the Jämtland County Museum in Östersund and Nordiska museet. Her final contribution was published in Jamtlis annual pamphlet Jämten in 2018. Among all the titles may also be noted several on folk art from Hälsingland and the so-called “Alftafyndet” on the farm of Hans Ers in Alfta in 1964, which was the largest discovery of interior decoration painting from the 1500s in the Nordic countries. With the investigations of the “Alftafyndet” and older interior decoration painting in farms in Hälsingland, Maj Nodermann established herself as a specialist in this field as well. After her retirement, she thus published yet another splendid work, in 1997: Bonadsmåleri i Norden. Från medeltid till vasatid.

One of Maj Nodermann’s final publications came out in 2013: Gästspel i 1800-talets teatervärld. Johan Nodermanns resejournal. It was about her Danish paternal grandfather’s time in a travelling theatre company. Her last publication of all, in Jämten in 2018, was about Carl Hofverberg, the officer and artist who designed the altar in Rödön Church in 1745–1750, and who thereby introduced rococo style into Jämtland and southern Norrland. It was later characterised by Maj Nodermann as Jämtlandsrokoko.

Maj Nordemann died in 2019. She is buried in the Northern Cemetery in Lund. 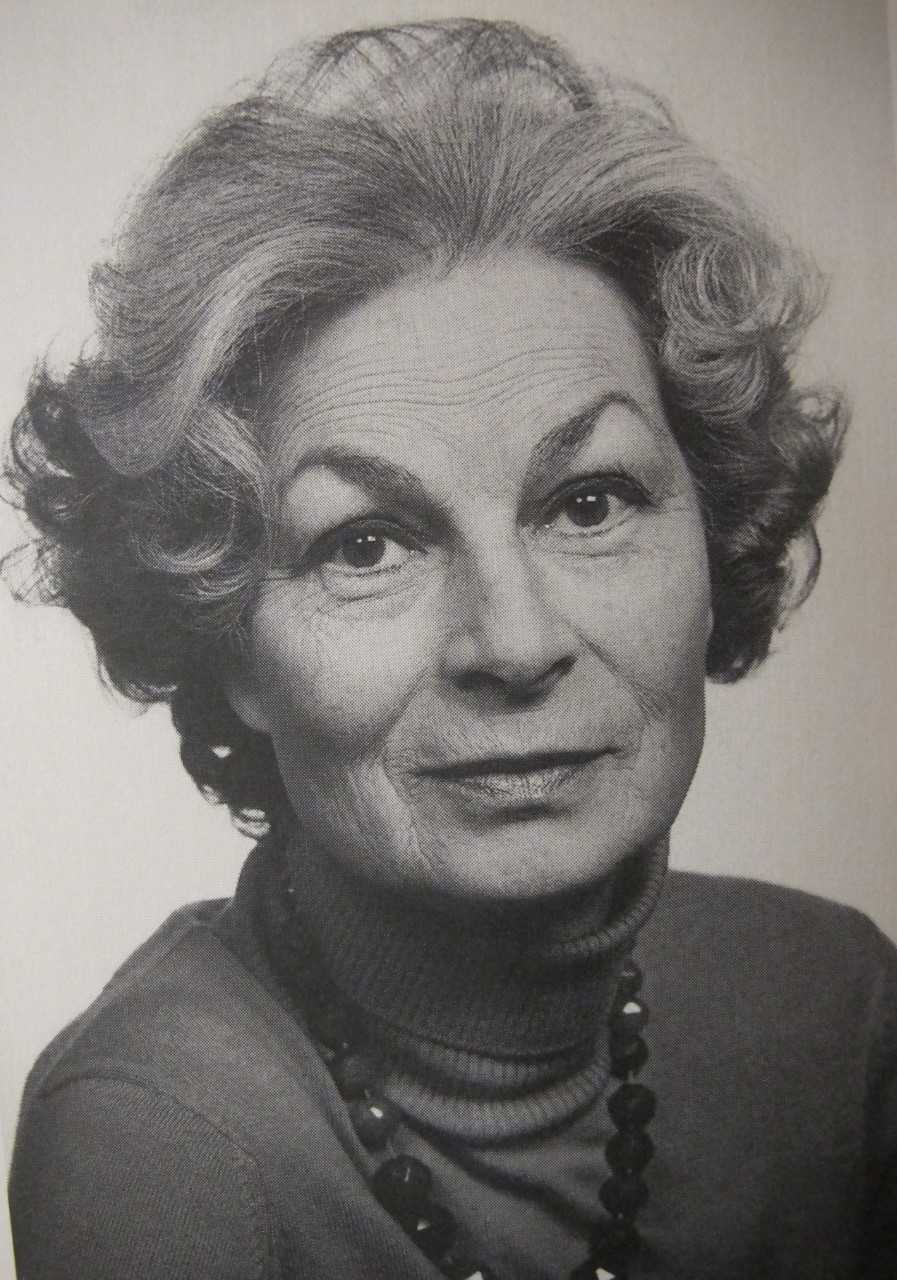