Eva Rodhe was an internationally renowned educational reformer. She founded a school and introduced the ‘kindergarten’ concept to Sweden.

Eva Rodhe was born in Harplinge in Halland county. She was the daughter of Magnus Rodhe, a parson, and Ejda Norman. Initially she was educated within her home and at her relatives’ home in Bohuslän. She rounded off this education by travelling to France and Switzerland during the 1861–1862 period. When she was 26 years old she took over the running of a small girls’ school in Uddevalla. She ran it for 16 years and transformed it into an advanced elementary school for girls. Her educational ideas were deemed highly unorthodox by her contemporaries in Uddevalla. She wanted to provide more practical elements than were usually available in schools and sought to achieve balance between theory and practise. She left the school in 1878.

Eva Rodhe and her friend Maya Nymann, a colleague from the school, then went on a three-year study trip to France, Germany, Belgium and Italy, during which she learned about the kindergarten system, amongst other things. Her experiences abroad led her to found, with Maya Nymann as a colleague, Praktiska Arbetsskolan (the practical work school) in Gothenburg in 1881. The pupils there ranged in age from five to nine years old. Eva Rodhe’s motto was to develop children’s moral qualities: conscientiousness, diligence, discipline, good observational abilities, as well as well-formed practical skills. She adopted the concept of co-educational schooling. Handicrafts and other manual efforts were important subjects. She was inspired by Nääs slöjdlärarseminarium (the Nääs handicrafts teacher-training programme), founded in 1875, which campaigned for woodcrafts to be extended throughout schools. The idea of “education by hand” was applied throughout the school curriculum.

The school also comprised a few preparatory classes and two elementary classes. It was a very successful school, initially starting with just a few pupils and one female teacher but numbering 230 pupils and 15 female teachers just ten years later.

The school served as a model and its educational methods spread throughout Sweden and abroad. Many delegations visited the school and Eva Rodhe gained international renown. Maya Nymann authored a book on the school’s pedagogic approach, entitled Modellserier i träslöjd för barn från fem till nio år använda i Eva Rodhes prakt. Arbetsskola. It was translated into English and in Great Britain the concept was given the name “The Eva Rodhe model series”. Meanwhile in the USA it was known as “The connecting link”, with reference to her educational method lying halfway between Friedrich Fröbel’s Kindergarten concept and the more developed handicrafts system.

Eva Rodhe was the first woman in Sweden to serve on the Gothenburg public school board and she did so from 1890–1910. She was also a member of the child welfare agency from 1908–1910.

Eva Rodhe campaigned for women’s suffrage. When Föreningen för kvinnans politiska rösträtt (the national association for women’s suffrage) was established in Gothenburg in 1902 she gave a lecture entitled “Några ord om politisk rösträtt åt kvinnan” in which she raised the nine most common arguments against female suffrage and then demolished them with great authority.

Eva Rodhe was awarded the royal Illis quorum medal and has had a street name after her, namely Eva Rodhes gata in the Stampen area of Gothenburg.

Eva Rodhe died in Gothenburg in 1919. 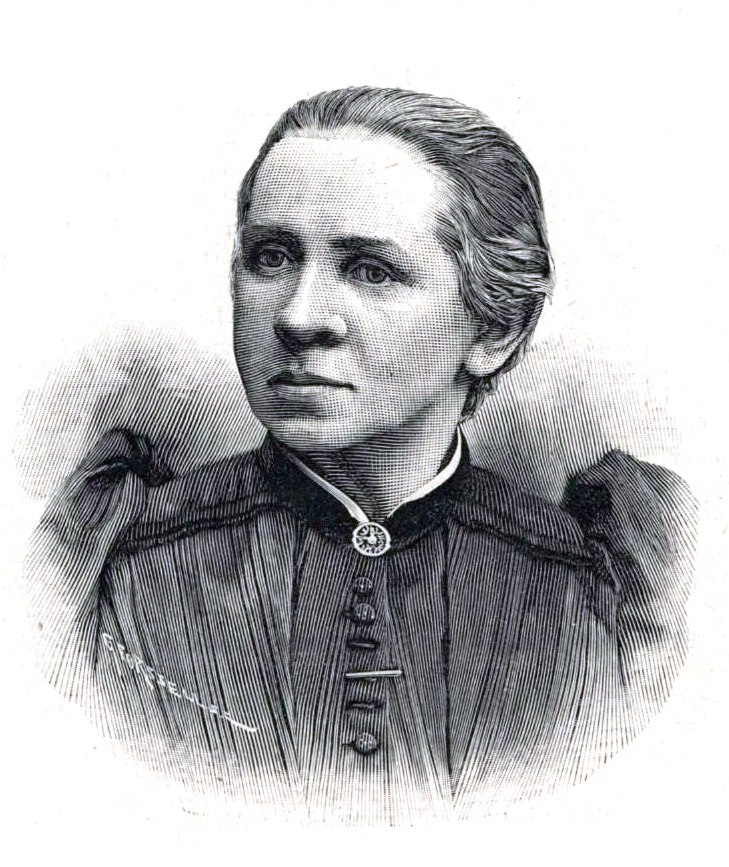