Marja Entrich was a cosmetologist, entrepreneur, entertainer and singer-songwriter.

Beauty begins within. That was the motto that Marja Entrich followed in her life. She was born in 1905 in the Lithuanian harbour town Liepāja, and she moved with her family to Sweden and Stockholm in 1916. For a long time, she nourished a longing to be an actress, and applied several times to Dramaten’s theatre school without ever being accepted. Marja Entrich later recounted that she felt different, or like an “oddie” as she herself called it, in the theatre world.

During a trip to the Baltic countries, Marja Entrich accompanied her maternal aunt to a cosmetologist who gave her a facial. She became fascinated by the profession that gave women such pleasure, and realised that that was what she would like to spend her life doing. After two years spent studying with Helena Rubinstein in Paris, and working in beauty salons in Tel Aviv and Stockholm, Marja Entrich opened her Marjakliniken in Skeppargatan in 1943.

At Marja Entrich’s clinic, regular customers like Elin Wägner and actresses from Dramaten were able to receive the latest in beauty treatments and make-ups like “doe eyes” that she introduced into Sweden, and also dietary and other health advice. Before the exterior could be treated, she wanted to see that the customer had a sound lifestyle. The same years as the Marjakliniken opened, Marja Entrich started her own skincare series, Gröna Linjen (Green Line), with slightly over 35 products consisting of vegetable oils and natural ingredients. She herself was a vegetarian who advocated plant-based diets for everybody, which along with her natural skincare gave her the nickname “Herbwoman”.

Marja Entrich also launched the depilatory method Diatermi, that in contrast to electrolysis did not leave any scars. Plastic surgeons at the Karolinska Hospital referred their patients to Marjakliniken for depilation, and she had to help women who had been subjected to hormone treatment in German prison camps during the second world war. She also developed a special type of facial and body massage called ‘active-total lymph drainage’. The idea behind it was that lymph is the body’s transport system for toxins and her massage was intended to use pumping movements following the direction of the lymph pathways to facilitate the evacuation of toxins.

Apart from being a cosmetologist, Marja Entrich was also an entertainer and a singer-songwriter who performed at Mosebacke in Stockholm among other places. At the age of 90, she made her recording debut with Visor och visioner.

Marja Entrich died in 1999, at 94 years of age. The year after, a concert was held as a tribute to her memory, with among others Susanne Alfvengren, Per Ragnar and Karin Pagmar. 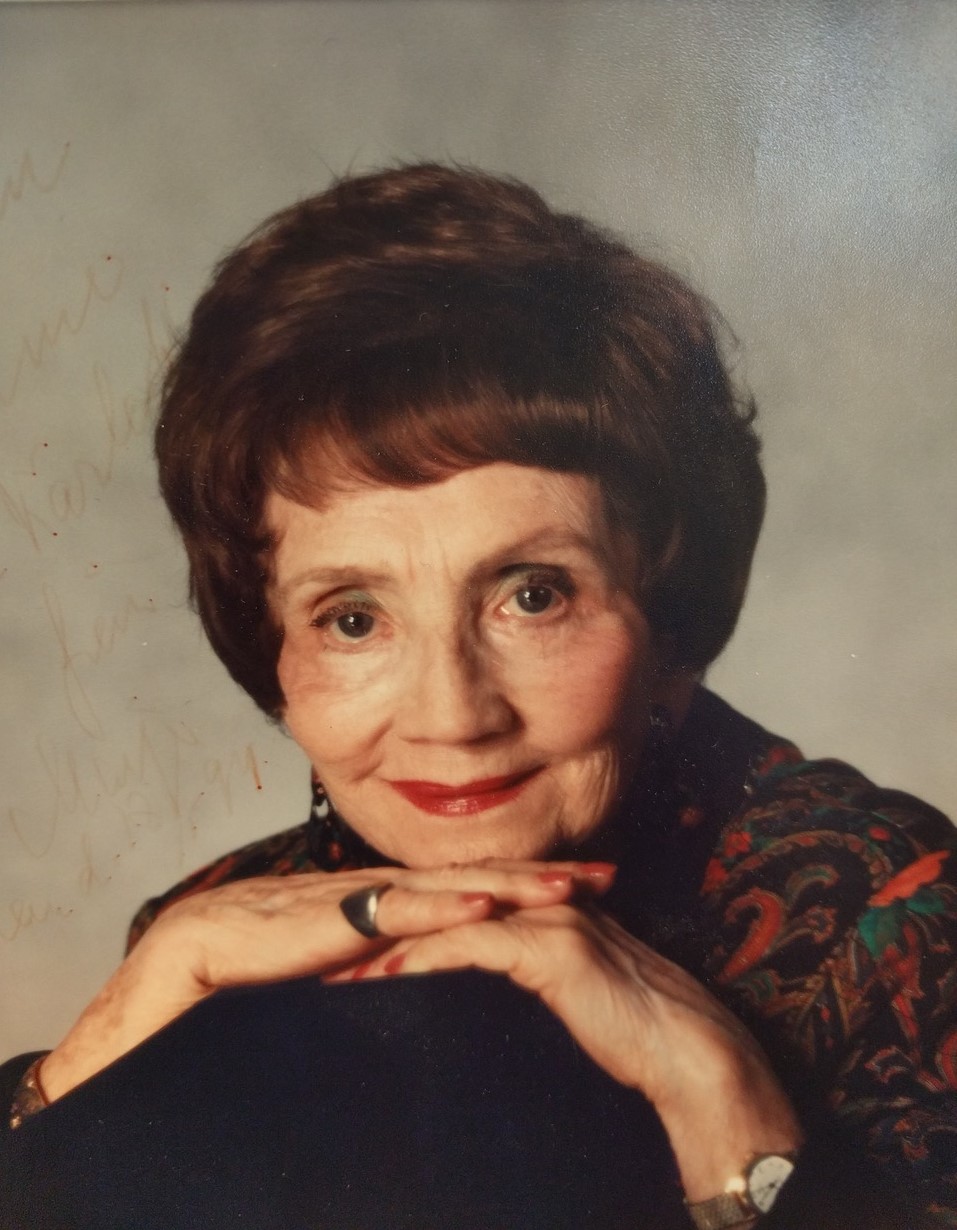