Maj Kullenberg was a social worker and a debater who was also dedicated to supporting projects on behalf of vulnerable individuals.

Maj Kullenberg was born in Övertorneå in 1910. She was one of five children born to Ludvig and Elisabeth De Vylder. She grew up within the folkhögskola (people’s college) milieu. Her father was headmaster of Katrineberg folkhögskola and her mother was a teacher.

Maj Kullenberg trained as a social worker at Institutet för socialpolitisk och kommunal utbilding och forskning (Socialinstitutet, currently Socialhögskolan) in Stockholm. She worked as a housing inspector and child welfare agent in Malmö. She married building contractor Yngve Kullenberg and they had six children together. In 1937 the family moved to Gothenburg. Maj Kullenberg was extremely socially conscious and was passionately supportive of cultural matters.

Maj Kullenberg had already begun participating in Gothenburg’s Kvinnliga Diskussionsklubb (GKDK, women’s discussion club) in 1941. Eleven years later she became the club’s chair. The club had been set up in 1910 with the intention of creating solidarity and disseminating social awareness amongst its members. Maj Kullenberg was an extremely busy chair who successfully attracted many visitors to the club, including members of the royal family like Princess Sibylla. An example of the club’s public activism was its attempt to emulate the popular 1960s TV-programme Fråga Lund by arrangement with learned Gothenburg men from Betlehemskyrkan. The club ran comprehensive study groups and, within the club’s framework, Maj Kullenberg herself led several art groups. She also ran bus tours which provided art-focused visits to Louisiana museum near Copenhagen and to Munchmuseet in Oslo.

The club also engaged in social activism such as supporting a Berlin organisation called Haus Viktoria which had been set up to provide recreational activities for the elderly – often single women from East Berlin. The club delivered supplies to Haus Viktoria and Maj Kullenberg went to Berlin several times in order to follow up on their organisation. Maj Kullenberg was also made an honorary citizen of Florence, Italy after she had been a driving force in fundraising for the victims of the Arno river flood in 1966. Maj Kullenberg also received Gothenburg city’s merit award for her involvement in the refugee problem and on behalf of handicapped individuals. She also received the Order of the Vasa.

As Maj Kullenberg approached her 60th birthday she began to study at university and gained her Bachelor’s degree in art history and literature. Her great interest in art also found expression in her role as a tour guide at Gothenburg art museum. She had a definitive idea of what good art was. In 1970 she led protests against the exhibition entitled Skräck (Horror) held at Gothenburg Konsthall. It included a painting by Peter Dahl which Maj Kullenberg believed had crossed the boundaries of taste. His work, entitled Liberalismen har brutit igenom i societeten is believed to portray Princess Sibylla flashing her privates. Although the painting was confiscated by the police the investigation into whether a crime had been committed was abandoned the following year. Maj Kullenberg organised demonstrations and was vocal in public discussions on the matter. Although the final years of her life saw her become increasingly immobilised she remained engaged with social affairs, in part by writing opinion pieces on matters concerning in newspapers.

Maj Kullenberg died in 1996. She is buried in Uppåkra cemetery in Scania. 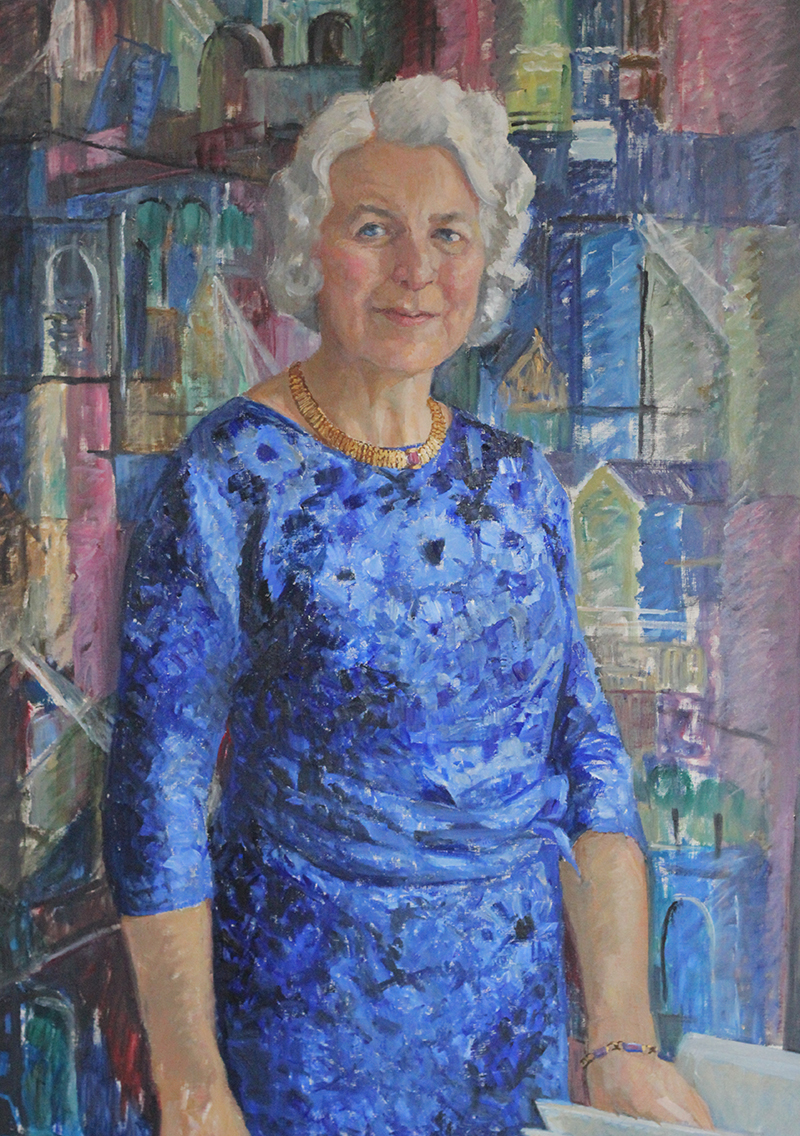