Helena Munktell was a composer who achieved great international success and was the first Swedish woman to have her opera performed in Sweden. She was a member of the French composer’s society, and of the Kungliga musikaliska akademien (music academy), and she was one of the founders of the Föreningen Svenska Tonsättare (society of Swedish composers).

Helena Mathilda Munktell was born in Grycksbo, Dalarna. She was the youngest of nine children born to a wealthy industrial family which enjoyed significant cultural capital. Her mother Augusta would winter in Stockholm where she hosted a significant salon attended by the city’s most eminent musicians and artists. She was also patron of young musicians. Helena Munktell’s father was an accomplished amateur musician who also ran the Falu musiksällskap (musical society). Helena Munktell began her musical education at Ivar Hallström’s music institute in Stockholm; she then continued her musical training largely through private instruction in operatic singing, piano, composing, counterpoint, and instrumentation with prestigious musicians from within the family’s social circle such as Ludvig Norman and Joseph Dente.

In 1879 Helena Munktell and her mother set off on a long study tour of Europe. First they went to Vienna, Italy and Switzerland to take instruction in singing and the piano. In 1877 they went to Paris, at which point Helena Munktell’s focus increasingly moved from singing toward the piano. She subsequently performed both as a solo pianist and played her own accompaniment when singing. The piano pieces which she came to compose tend to be well-constructed and display her significant knowledge of the range of expressions possible by piano.

Helena Munktell remained in Paris over the winter until 1910, deepening her knowledge of musical composition. She studied with Benjamin Godard. She made her debut as a composer in 1885 in Stockholm, discovering her own special style, which merged Swedish and French stylistic ideals, and for which she gained significant public attention. The Stockholm press described her song Sof, sof as “a melodic pearl of the purest water”, noting the individual style of the compositions and the traces of French influence which could be discerned in them. The following year her romance called Trohet was considered to be a “charming piece composed in a dreamy popular style”. Several of her songs were performed in the ensuing years and she became a significant and interesting song composer who typified the contemporary tradition of female northern European composers.

However, Helena Munktell’s output would soon come to extend far beyond the limitations of song-writing. Her one-act opera called I Firenze was performed at the Kongl. Opera (royal opera) in Stockholm in 1889. It was also privately performed twice during the 1890s and was very favourably received by the French press. Helena Munktell’s former teacher of instrumentation, Joseph Dente, was responsible for the instrumentation of that work. This was a so-called one-act opera-comique whose strength lay in the solo numbers, particularly the romances Tror ni en kvinna så lätt kan glömma and O fagra barn. It was this opera which resulted in Helena Munktell being considered the first Swedish female composer of an opera.

Vincent d’Indy, the French composer, was of significant importance within Parisian musical life and was introduced to Helena Munktell’s work, leading him to lend her his support in developing her music. She studied with him from 1892 onwards, initially as a private student and then from 1894 at the Schola Cantorum. The 1890s became Helena Munktell’s most productive period and her work was often included in concert programmes. Her bold tones were very popular in Paris and during the 1890s she was admitted to the French society of composers.

During the second half of the 1890s Helena Munktell’s interest in orchestral compositions increased and she began to compose several major pieces which were then performed in a variety of countries. Two of her orchestral works, Suite symphonique and a symphonic poem called Bränningar, were premiered in Scandinavian concerts in Monte Carlo. The ballad Isjungfrun, written for a baritone and orchestra and composed in 1889, was performed in Stockholm in 1897, and two years later it was performed in Paris under the name of Visio Polaire. Another orchestral piece entitled Dalsvit had its debut in 1910 at the Société Nationale de Musique in Paris, again under a different name of Suite Dalecarlienne. Later it was played at Konsertföreningen in Stockholm.

Helena Munktell’s violin sonata in E-flat was premiered by Georges Enescu in Paris and was later played in Berlin where it achieved great success. She also composed a cantata for the opening of the Swedish Church in London in 1911.

Helena Munktell also wrote several choral pieces, both a capella and with piano or organ accompaniment. Much of her music, including several of the more extensive pieces, were published in Stockholm or Paris. In 1915 she became a member of the Kungliga musikaliska akademien and in 1918 she was one of the founders of Föreningen Svenska Tonsättare.

Although Helena Munktell brought new elements to Swedish musical life through her bold, French-inspired tones and freestyle harmonising, she was also inspired by and reinvigorated Swedish traditional songs and folk dances in her national romantic pieces. This is perhaps most clearly evident in the orchestral works called Dalsvit and Valborgsmässoeld as well as in the violin sonata – all of which are inspired by the countryside both in tone and rhythm. Her completely individual style involved the merging of French ideals of tone and form with Nordic folk melodies.

Helena Munktell died in Stockholm in 1919 and is buried at the Norra cemetery in Solna. 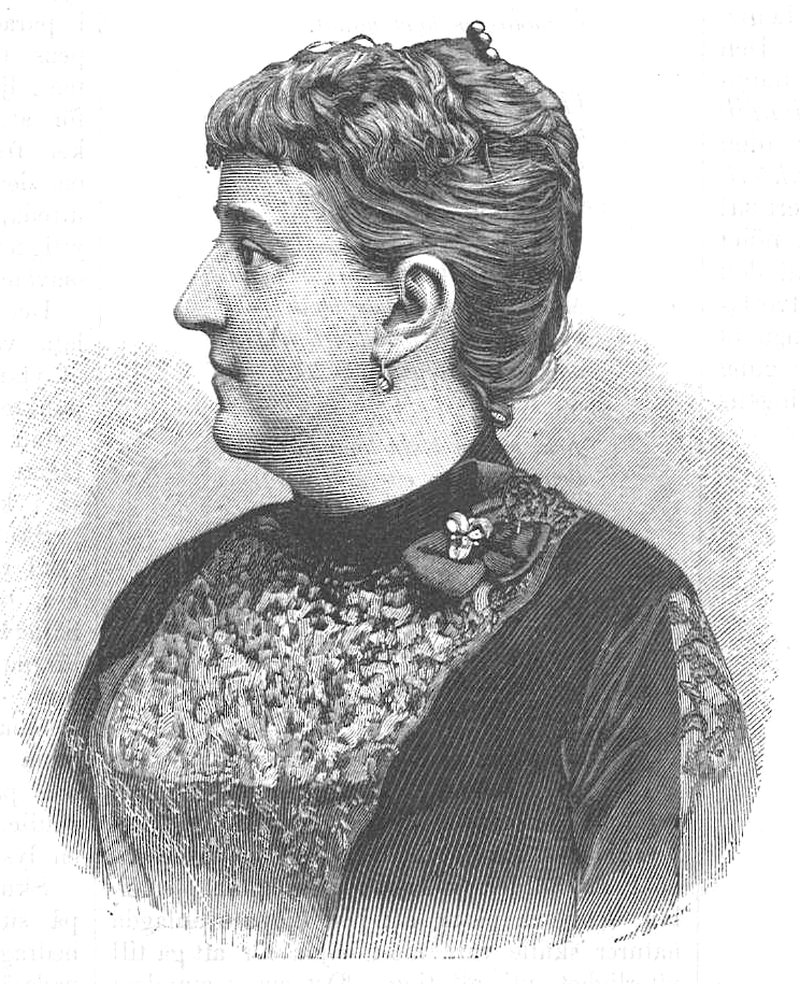