Hedvig Taube was a royal mistress in the 1700s in Sweden.

Hedvig Taube was born in 1714 as the second of nine children. Their parents were Christina Maria Falkenberg and Edvard Didrik Taube. The family belonged to the social elite of their day and lived respectably according to their status in the Bååt-Stenbockska Palace in Stockholm. Edvard Didrik Taube, who later became a highly ranked officer in the navy and in the national council, was no good as a businessman. He ruined the family through bad business decisions and gambling. Despite the family’s economic decline, they kept up their social life in the top ranks of society. In this context, at the beginning of the 1730s, Fredrik I acquired a liking for the young Hedvig Taube, who soon, after persuasion by her paternal aunt Beata Taube and the politically active Hedvig Catharina Lillie, was situated as a lady-in-waiting in Queen Ulrika Eleonora the younger’s entourage. Her father’s and brothers’ careers would be advanced in return and her father’s debts paid off.

The King’s importunate courtship led to Hedvig Taube becoming pregnant. After a secret birth, the child was taken away and given to a foster mother, but died soon after. A short while after her first pregnancy, Hedvig Taube finished her time as lady-in-waiting and was installed in her own home close to the Wrangelska Palace, where the royal couple resided while waiting for Stockholm castle to be completed. In her home, Hedvig Taube held receptions and her closeness to the king made her also to a certain degree politically influential. The eighteenth-century Swedish noblemen Axel von Fersen and Carl Tersmeden mention her and emphasise her physical attributes. Towards the end of the 1730s, the king’s semi-official relationship with Hedvig Taube aroused political attention, not least for the apparent evidence of more children, who all enjoyed princely provision.

In the political quarrels between parties in the 1700s, known as the Swedish Age of Liberty, allusions to sexual morals were presented in relation to the publicly unpopular relationship, and foreign emissaries also tried to exploit the relationship to their advantage. Overshadowed by the war carried on by the political faction called the Hats against Russia in 1741–1743, the queen died, and shortly afterwards, in 1744, Hedvig Taube also died giving birth to her fourth child, a daughter who died when she was only eight years of age.

Hedvig Taube was first buried in the Falkenberg family crypt in Vadsbro Church but was later moved to Strängnäs Cathedral, where she rests beside her youngest daughter. 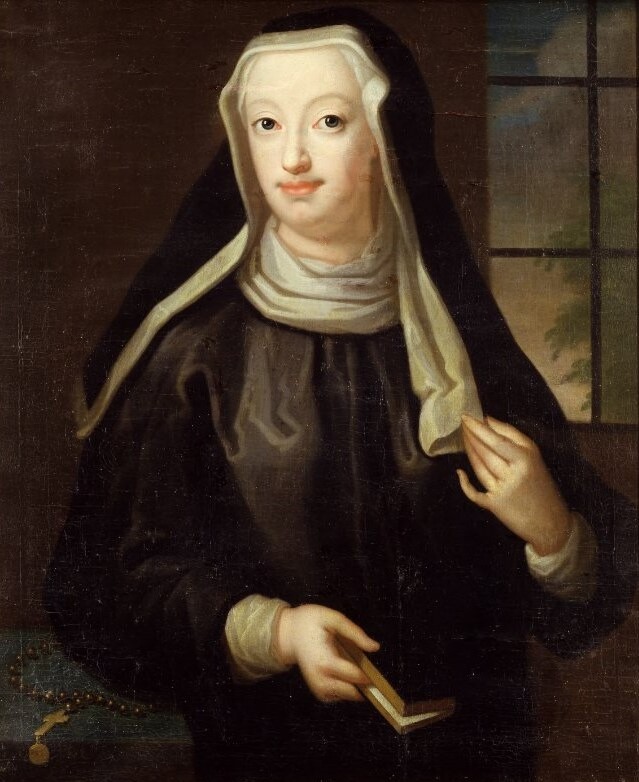