Edita Morris was a Swedish-American author and peace activist.

Edita Morris was born in Örebro. She was the daughter of the aristocratic agronomist Reinhold Toll and his wife Alma Prom-Möller; she was the youngest of four sisters. The family moved to England when she was a young child. Her parents then divorced and Edita Morris lived alternately in the countryside at her maternal grandmother’s house in Scania or in Stockholm with her – as she later described her – harsh and strong-willed mother. Her childhood was influenced by her mother’s ambitions to live up to her aristocratic heritage despite being poor. Although Edita Morris became engaged to a Swedish nobleman, the engagement was broken off after she met the American journalist and author Ira Morris, whose father was a diplomatic envoy in Stockholm.

Edita Morris married Ira Morris in 1925. Her extremely wealthy father-in-law gifted the newlyweds a castle-like building in the town of Nesles-la-Gilberde, a certain distance outside of Paris. That same year their son Ivan was born. The couple gradually adopted a globe-trotting lifestyle and set up homes in a variety of places across the world. During the 1930s they spent a lot of time in Paris, where Edita Morris began a relationship with the Swedish artist Nils Dardel. She appears in several of his paintings, including Flickan med facklan. Their relationship was a tumultuous one, however, and one of Dardel’s paintings was titled Brustet hjärta. Nevertheless Nils Dardel accompanied the Morris couple when they travelled to the USA following the outbreak of the Second World War and he and Edita Morris subsequently went on several trips to South America together.

Edita Morris’s career as a writer began as the author of short stories which she submitted to The Atlantic Monthly and Harper’s Bazaar. In 1943 she published her first novel, called My darling from the Lions. She was an extremely productive writer and several of her books have been translated into Swedish, including the autobiographical Tvångströjan, from 1978, and Sjuttioåriga kriget, from 1980. Her 1959 work, The Flowers of Hiroshima, is her most internationally famous piece (published in Swedish as Hiroshimas blommor in 1985). She had taken her inspiration from her son Ivan’s experiences of military service in Japan during the Second World War, when he visited Hiroshima right after the Americans had dropped the atom bomb onto the city. Edita Morris was awarded the Albert Schweitzer Prize for Humanitarianism in 1961 for the book, which has been adapted not only as an opera but also as a film and has been translated into 39 languages.

Edita Morris and her husband spent a major part of their lives working on behalf of the peace movement. They were active opponents of nuclear weapons, which often placed them in direct opposition to the ruling American policies during the Cold War. They visited Hiroshima in 1953 and established a rehabilitation centre for victims of the Hiroshima bombing, which opened in 1957.

Following the death of Edita Morris the Edita & Ira Morris Hiroshima Foundation for Peace and Culture was set up. It awards international peace- and cultural prizes in their honour annually. The first year the prize was shared between Kerstin Blomberg, a district nurse who had worked with youth enterprises in the Baltic states, Jesús Alcalá, a lawyer and human rights activist, Eva Moberg the journalist, Harald Ofstad the philosopher, and Peter Watkins the film director.

Edita Morris died in Paris in 1988. She is buried beside her husband and her son in the town of Nesles-la-Gilberde. 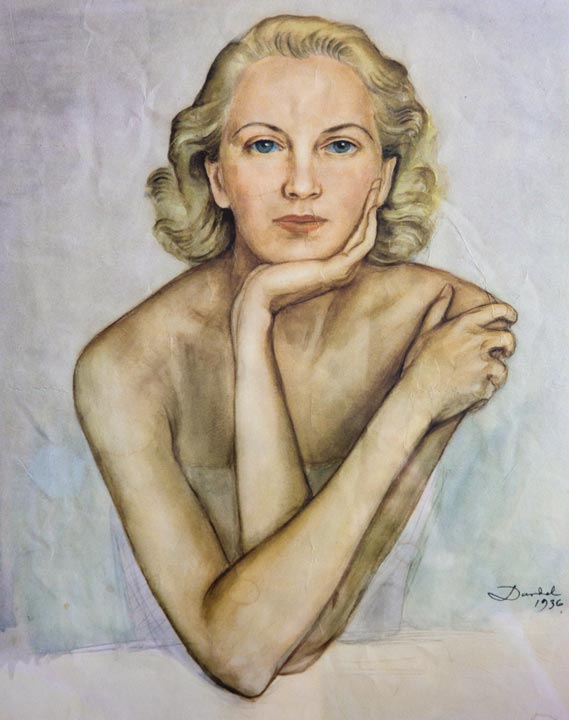