Lizzy Stein was an actress and a singer.

Elisabet Stein – better known as Lizzy Stein – was born on Boxing Day in 1908 in Trelleborg where her father, Fritz Stein, ran a charcuterie. Her mother was Alma Stein, née Larsson. Fritz Stein had been married before and therefore Lizzy Stein had an older step-sister.

According to Lizzy Stein herself, her childhood was calm and she was a “good and tidy girl”. She was formally registered at her parents’ home in Trelleborg until 1934, but had then in practice lived in other places for studies; first at the Rönnströmska girls’ school in Lund and then at Jenny Åkerström’s domestic science college for girls in Stockholm. In the capital, another girl from Trelleborg, Maritta Marke, woke Lizzy Stein’s interest in the stage. In that way, Lizzy Stein spent time in the 1920s and 1930s in various places in Germany to study voice among other things, and above all movement at the dance pedagogue Mary Wigman’s school in Leipzig. Her aim was then to teach dance.

Back in Sweden, Lizzy Stein continued her studies in voice and theatre in Stockholm, for among others the operetta singer Emma Meissner. During that time, Lizzy Stein had her first theatre engagement. The Vasateatern new year’s revue in 1931 was due to go on tour to Gothenburg, but its prima donna Zarah Leander had been booked elsewhere and Lizzy Stein had to replace her. That was Lizzy Stein’s debut in the revue genre, in which she then worked during the coming years. After her debut at Vasateatern, she continued on to Folkan first of all, and then Södra teatern in 1934–1936, after which she spent a few years with Karl Gerhard in Stockholm and Gothenburg. Revue performances were alternated with tours of the folk parks in the summers. She also appeared in the Danish Casino Revue in Copenhagen in 1932.

Early on in her career, Lizzy Stein had already expressed a wish to perform in an operetta. She had the opportunity to do so during a longer tour with a production of The Merry Widow in Norway in 1938, in which she performed the main role as Hanna Glavari. Back in Sweden again, Lizzy Stein reverted however mainly to revues and was the prima donna in Ragnar Klange’s revues at Folkets hus in Stockholm in 1941–1945 as well as the Odeon Revue in 1945–1948. After a rather brief engagement at the Scalateatern in Stockholm in 1949, Lizzy Stein moved to Helsingborg the same year to become a housewife. She made several comebacks on the stage however. In 1955, she toured for example with an Ernst Rolf cavalcade with the couplet-writer Gösta Stevens, and in 1957 she participated as Juno in Jacques Offenbach’s Orphée aux Enfers at the Malmö city theatre. That turned out to be one of her last roles. The last of all was a minor role in Federico García Lorca’s drama La Casa de Bernarda Alba at the Helsingborg theatre in 1971.

The year after her stage debut, Lizzy Stein had already had one of the leading roles in the film Jag gifta mig – aldrig, in 1932. She sang one of the film’s leading songs, “Röda rosor”. The film was received by the press with good will, but was not the start of a more prominent career in that genre. Lizzy Stein performed five more film roles all in all, it is true, (four full-length films and a short film) during the 1930s, but always in considerably smaller roles than her debut and then often primarily as a singer. In the article on her in Vem är vem? D. 1 Stockholmsdelen, Lizzy Stein herself chose to emphasise the films Sången till henne in 1934, and Vi som går scenvägen 1938 apart from her debut film. In 1931–1937, she participated in making 24 published records.

Lizzy Stein was married twice, firstly to the composer Carl-Olof Anderberg, and secondly to Åke Ljungfors, a grammar school teacher, medieval historian and literature critic. Both of her husbands had links to the theatre world. Anderberg composed for film and theatre and Åke Ljungfors processed operetta libretti.

Lizzy Stein died in 1989. She is buried in Södra memorial garden in Helsingborg. 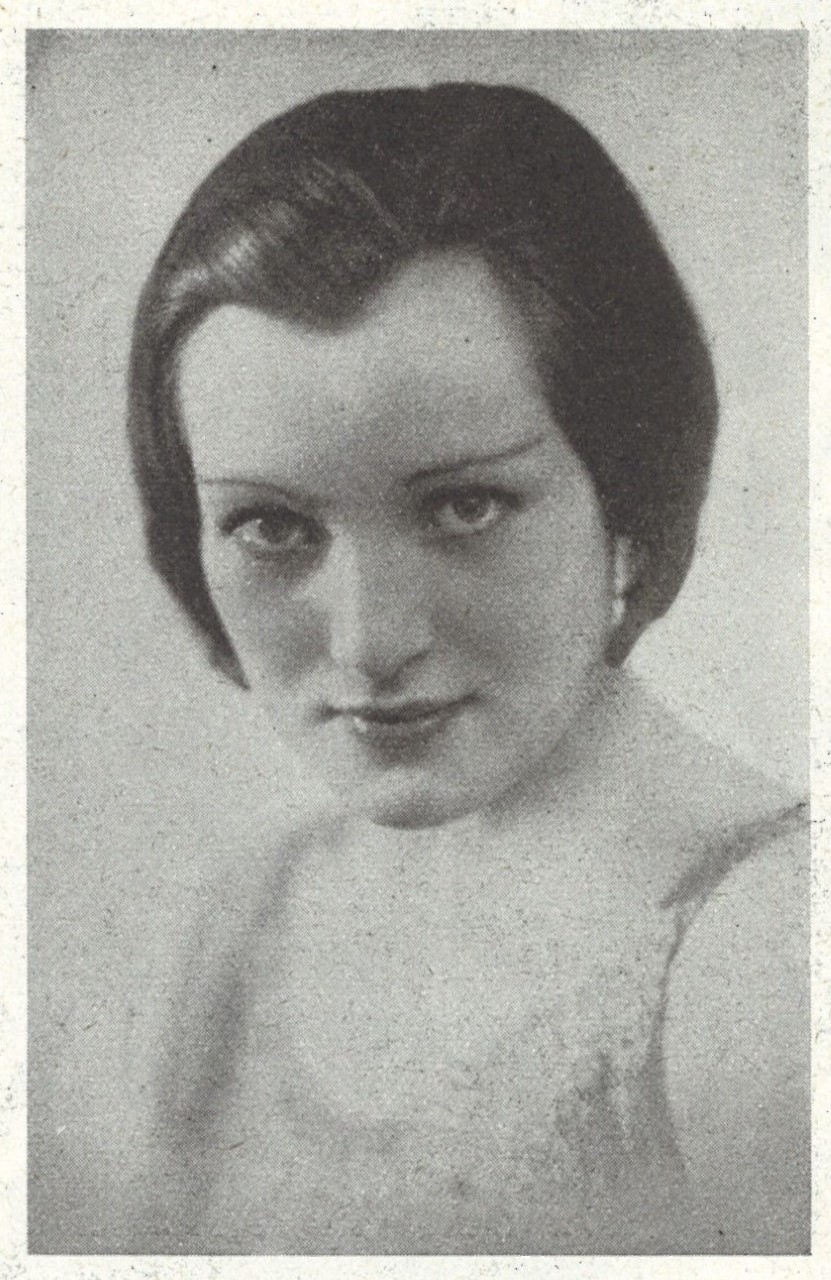