Ulrika von Strussenfelt was a productive mid-nineteenth century author and translator who became best known for her historical novels.

Ulrika von Strussenfelt received most of her education at home thanks to the efforts of her maternal aunts and a French tutor, who taught her drawing and French. She also spent a couple of years at a boarding school in Västergötland, albeit she herself claimed that she returned from that school with less knowledge than when she had arrived there. It was, rather, through self-studying, that she undertook by accessing her maternal grandparents’ book collection, that she gained a comprehensive foundation in literature. She began reading the Gustavian classics at a young age and broadened her reading with biographies and memoires of historical figures. Ulrika von Strussenfelt highlights the works that the she herself valued in her youth in her 1847 novel Flickskolan på landet, when she has the female teacher in the book recommend literature to her students. The fictional teacher also mentions contemporary female novel-writers, such as Fredrika Bremer, “who has given us sketches of everyday life, and who is and remains my favourite” — presumably an opinion which Ulrika von Strussenfelt shared.

The worsening financial situation of Ulrika von Strussenfelt’s maternal grandparents meant that in 1831 the family had to sell Hovgården and move to Gränna where the cost of living was cheaper. Ulrika von Strussenfelt, like many other unmarried noblewomen, turned to teaching and writing as a means to earn a living. During the 1830s she began to run a private school in Gränna, which lasted until 1859. She also worked as a governess.

Ulrika von Strussenfelt’s literary debut came in 1833 when she released her work entitled Den blå bandrosen, published under the pseudonym of Fröken B-M-. It was not until the 1840s, however, that Ulrika von Strussenfelt began to publish regularly. Her early stories were contemporary accounts and family novels that resembled Fredrika Bremer’s output. Several of her books reveal her interest in how girls were raised, their school year experiences, and the careers they chose. Flickskolan på landet, which has been described as one of the first Swedish books for girls, alternates portrayals of the idyllic life of rural girls with formal lessons in religion and history. Various models of girls’ education are played out and contrasted in the book. The vulnerable position of unmarried and dependent women as well as the limited options they faced was also a theme that Ulrika von Strussenfelt dealt with, in Informatorn och aristokraten from 1845 and in Menings-striderna from 1846 — in both of these unmarried women seek the right to legally come of age.

Ulrika von Strussenfelt’s reputation as an author rests primarily on the many historical novels, which she began to write during the 1850s. Those which gained most attention from her contemporaries include Pehr Brahe den yngre, released in two volumes between 1856 and 1857, and Magnus Stenbock, published in 1859. Many of her works contain a religious theme, and she also published service-books for both children and adults. Further to her own work Ulrika von Strussenfelt also published a large number of translations of French, German, and English-language novels including works by Charlotte Brontë, Charles Dickens, and George Sand.

Both her own books and the translations were published anonymously or using one of her many pseudonyms. The most frequently used of these were “Pilgrimen” and “Philalates”. Several of her stories were published as serials or in different novel series. Two of her significant employers were Niclas Hans Thomson and Carl Fredrik Ridderstad. The latter also became a personal friend of hers and a literary advisor. Ulrika von Strussenfelt contributed to a large number of journals, calendars, and magazines, in particular Östgöta Correspondenten and Jönköpingsbladet. Following her move to Stockholm in 1863 she regularly supplied Östgöta Correspondenten with chronicles of Stockholm life. Her final years were marked by poverty and a search for new commissions to earn a living. 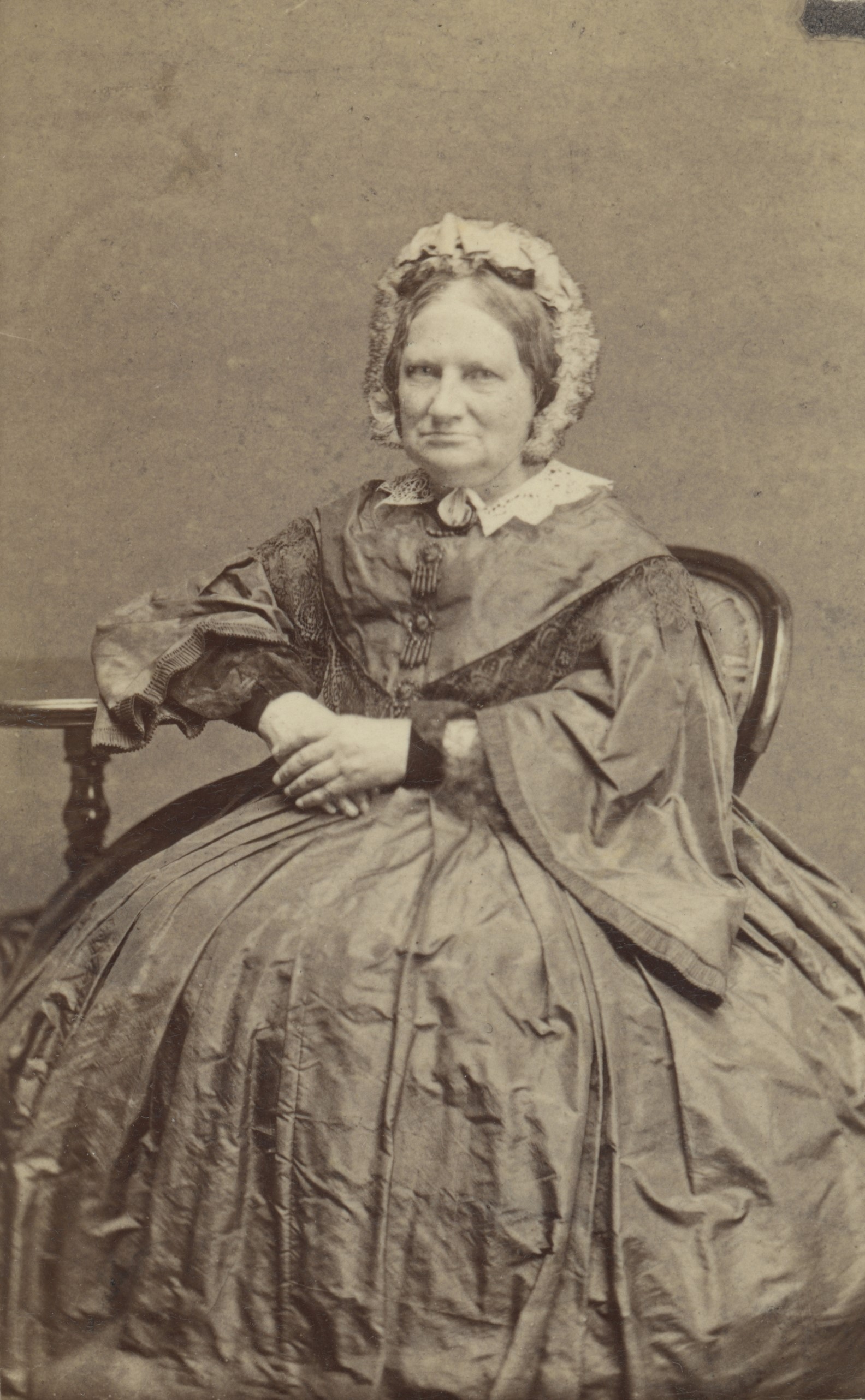