Ulla Petterson was a docent in psychiatry who, in 1967, became the director of the first lithium dispensary in Sweden which had started in 1961 at St Göran hospital in Stockholm.

Ulla Petterson was born on 21 December 1933 in Töcksmark congregation, Värmland county. She and her parents, Fritjof Simonsson, an engineer, and Astrid Simonsson, a housewife, moved to one of the islands on lake Mälaren where she and her younger sister, Anita Fröling, grew up. Ulla Petterson gained her school-leaving certificate from Kungsholmen high school in Stockholm. From an early age she had already decided to become a doctor and she began her academic journey at Karolinska Institutet (KI) where she gained her medical degree in 1953 and where she became a docent in psychiatry in 1974.

Ulla Petterson was genuinely interested in people and so she made psychiatry her specialisation. Her first job within that sphere began in April 1965 when she began working at the policlinic within the St Göran hospital psychiatric clinic. There she formed a particular interest in the use of lithium therapy to treat manic-depressive disorder, nowadays usually termed bipolar disease. Lithium, which has a dampening effect on the peaks and troughs of mood swings, had been in use at that hospital in treating manic-depressive disorder since the hospital clinic had opened in 1961 and it led to a radical improvement in the treatment of bipolar disease. The dispensary was organised according to ideas of close collaboration between inpatient and outpatient care. This system provided the basis for the clinical, biochemical, and pharmacological studies which Ulla Petterson engaged in throughout her period as a doctoral student.

Ulla Petterson defended her doctorate in 1974. Her thesis dealt with 123 bipolar patients, 85 of which had been treated with lithium, and the title of her work was Manisk-depressiv sjukdom: en klinisk, social och genetisk undersökning, which was later also published in English. This was a pioneering work of lasting significance which gained Ulla Petterson a position as docent in psychiatry. Ulla Petterson was an innovative researcher. For example, she worked out a graded scale called The Petterson Mania Scale which came to be used internationally in the clinical assessment of the disorder’s progression. For the entire 1967–1981 period Ulla Petterson was responsible for the first lithium reception centre. In 1980 she described in Läkartidningen how lithium had worked in 215 of the cases she had treated at St Göran hospital. She emphasised the important collaborative work of her colleagues Åke Stenstedt, Göran Sedvall, Bengt Fyrö, and especially Britta Jönsson.

Ulla Petterson’s extensive experience of the impact of lithium and its side effects enabled her to work out fixed routines for treatment and testing. The therapeutic scale of the lithium ion is very narrow and requires frequent blood analysis and rapid results in order to determine the optimal dosing. Ulla Petterson could treat around 20 patients at a morning surgery, in brief yet important visits thanks to her comprehensive knowledge of the disorder. She herself has described how “the collaboration between inpatient care, the lithium dispenser, and the clinic’s own research laboratory enabled rapid intervention which often meant that patients did not have to be taken in”.

The major reorganisation of psychiatric care in the 1980s, when small independent units were set up, meant that in 1982 Ulla Petterson became section head of the Bromma section, situated in Beckomberga hospital. During the 1990s she was head of the drug-dependency clinic at Sabbatsberg hospital. Ulla Petterson was also chair of Psykoterapiutbildningens linjenämnd (psychiatric training programme committee) and rapporteur to the driving licencing agency within Socialstyrelsen (national board of health and welfare). In addition to her long and solid career as a doctor, researcher, and teacher at KI she also spent periods of time as a board member of Ebba Danelius Stiftelse för sociala och kulturella ändamål, set up in 1932 to provide protective services for long-term psychologically ill individuals.

Ulla Petterson was also a board member of St Lukasstiftelsen in Stockholm which followed the concept of treating the individual as a whole being, not just someone who had physical and psychological requirements but also existential and spiritual needs. Belief in people’s inner ability to heal and opportunities for personal development were central to St Lukasstiftelsen and also reflected Ulla Petterson’s own values and work. Many of her patients have testified to her good nature, her openness and warmth and her great ease in communication. As a doctor she was highly-regarded for her skills and her ever-constant personal involvement in patient care.

Ulla Petterson died in 2019. She is buried at the Woodland cemetery in Stockholm. 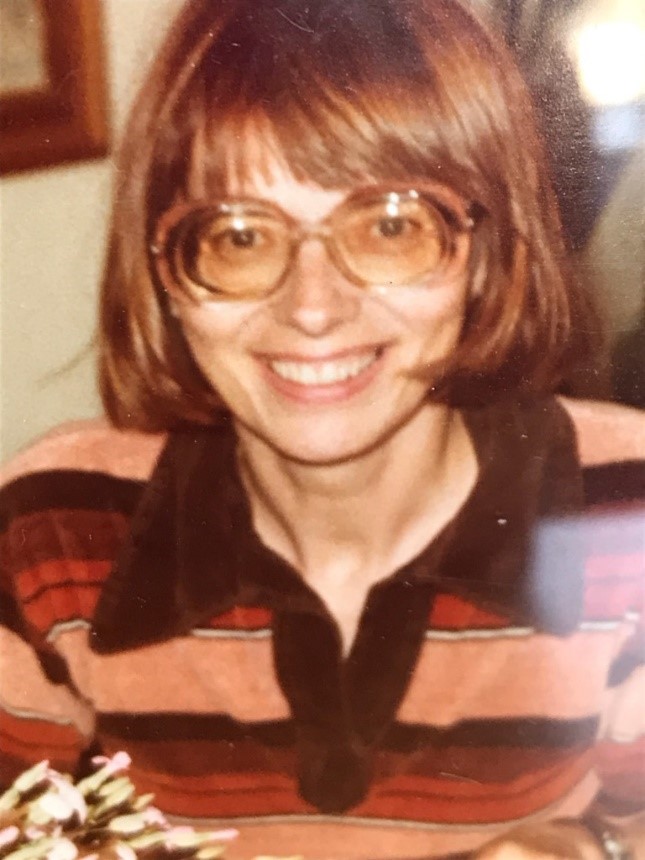