Thora Dardel was active as an author and journalist from the 1920s until the 1960s. She was one of those who developed the idea of the modern woman in her writings, and one of the young women at the beginning of the 1900s who had the opportunity of living a modern life.

Thora Dardel was born in 1899. She was the daughter of Thyra Gyldén and Axel Klinckowström. She grew up on the family estate Stafsund at Ekerö outside Stockholm, with her siblings Harald Klinckowström and [Linde Klinckowström-von Rosen (0000000054557868).

Since she grew up in a privileged family as the daughter of an adventurer and scientist, she lived in a spirit that allowed space for her to develop her own interests. According to herself, she was brought up not having to work for the sake of having to earn her living. In her family, one was supposed instead to devote oneself to one’s own interests and to “become somebody”.

During the period from 1910, Thora Dardel studied sculpture with Sigrid Blomberg in Stockholm and later for Jens Bregnø in Copenhagen. She also drew from life at Caleb Althin’s and Carl Wilhelmson’s schools of painting. In 1919, she travelled to Paris in the company of Vera Nilsson among others. In Paris, adventure awaited, as did the opportunity of continuing her sculpture studies, which she did with Antoine Bourdelle at Académie de la Grande Chaumière and later at Académie Colarossi. She also made a study trip to Algers, and several journeys to Italy and the French provinces, among them Corsica.

Their social circles also included the Maison Watteau that was run by a Swedish woman, Lena Börjeson, with its gallery, school (Académie Scandinave Maison Watteau) and cluster of artists. She also socialised with the circle around the Swedish Ballet, among them Rolf de Maré and Jean Börlin, as well as the artists Moïse Kisling, Fernand Léger, Jean Cocteau, Georges Braque, André Derain, Tristan Tzara and their families. Among her close friends may be counted Astri Taube, Lilly Åkerholm, Signe Barth and Beppo Lamb.

However, it was not sculpture but writing to which Thora Dardel finally dedicated herself. Her first collection of short stories, Flickan som reste ensam, was published by Bonniers förlag in 1923. In connection with that she was asked by Bonniers to write “Letters from Paris about fashion and other interesting trivia from the big city”. For the weekly magazine Bonniers Veckotidning, she wrote fashion articles for several years, from her horizon in Paris and under the signature Voilà. Her second book, Konfektasken, with illustrations by, among others, Nils Dardel and Otte Sköld, was published in 1924, followed by the novel Adelsbarn in 1925.

Her autobiographical book Jag for till Paris came out in 1941. In it, Thora Dardel describes her life and her experiences and observations of the modern life in artistic circles in Paris in the 1920s. She wrote a biography in 1953 about her former husband Nils Dardel: En bok om Nils Dardel. It and her autobiography were reprinted in the 1990s.

Thora Dardel was married to Nils Dardel until 1934, when she remarried, this time Mac Hamilton. Her daughter Ingrid von Dardel, born in 1922, became a dancer and artist. She died in 1962 at the age of 40, after which Thora Dardel became a great support to her three grandchildren and later great-grandchildren. The latter part of her life was lived in the bosom of her family.

Thora Dardel died in Stockholm in 1995. She and her daughter Ingrid lie buried at Ekerö Cemetery. 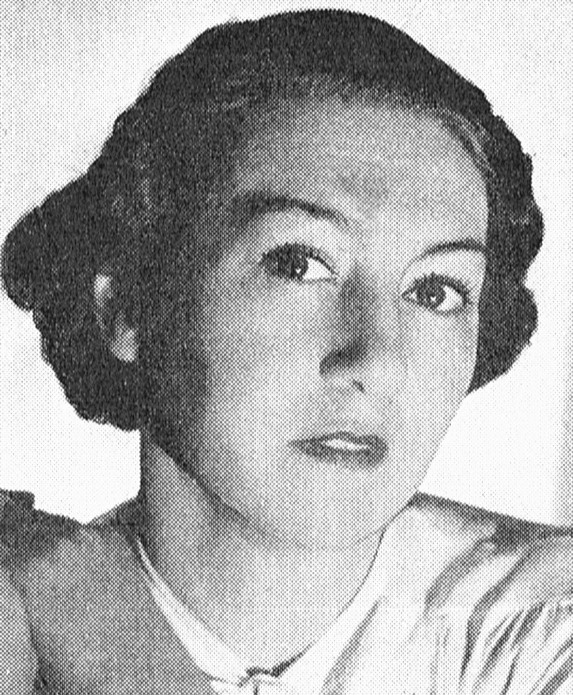