Signe Vessman was a trade union activist, an organiser, and a politician. She became a leading figure of and a role model for the Swedish workers’ movement when she became the first chair of Sveriges socialdemokratiska kvinnoförbund (SSKF; Social Democratic party women’s federation of Sweden).

Signe Vessman was born in Stockholm in 1879. She became a qualified seamstress by serving as an apprentice at sewing studios, achieving a high standard of handicraft production. Initially she joined the Social Democratic party youth movement and then, in 1903, she joined the trade union and became actively involved in expanding the women’s trade union movement. In 1906 she was appointed chair and ombudsman of the central coalition organisation Kvinnornas fackförbund (women’s trade union) and she was sent out across Sweden to organise female workers, and then to negotiate salaries and to ensure that agreements were reached with the employers. The separate women’s group was disbanded in 1909 and female sewing workers were incorporated into the male Svenska skrädderiarbetareförbundet (Swedish tailors’ federation), within which Signe Vessman continued her activism and joined the board. As a result of the mass strike that year, leading to a substantial fall in membership, the federation decided to focus on male members and Signe Vessman’s role ended in 1911.

Signe Vessman provided detailed reports of her first campaigning trips around Sweden to the Morgonbris newspaper. She later became treasurer and dispatcher (as she did for Socialdemokratiska Kvinnornas Centralstyrelse – the Social Democratic party women’s central board – from 1911–1920) eventually serving as the organ’s editor from 1920–1923. Just as she took on that post of editor she was also appointed chair of the newly-established Sveriges socialdemokratiska kvinnoförbund. During the five year period following the introduction of female suffrage the federation experienced serious expansion and a doubling of its membership. Signe Vessman’s role as chair saw her focus on collaborative work with internal party groups as well as with diverse-thinking women’s organisations, such as the Kvinnliga medborgarskolan (the female citizens' school) at Fogelstad. Signe Vessman’s departure as SSKF’s chair was described in the liberal publication called Tidevarvet in these words: she “had not shared the fears of the so-called ‘bourgeois’ women held by some”, which could be explained by the fact that “she had seen enough of them to realise that they are not that remarkable”. Indeed, her lack of prejudice and her experience allowed her to “keep them at bay” as required.

Although Signe Vessman’s engagement within Socialdemokratiska kvinnoförbundet and her campaigning amongst the working-class women of Sweden undoubtedly formed the most significant element of her activism, she also held municipal positions. Internationally she was active as part of the International socialist women’s committee, of which she was a member from 1923–1936. Ahead of the 1924 parliamentary election she was given a non-electable position, but the next year she had to take on the thankless task of succeeding Hjalmar Branting into the second chamber of parliament, following his death. Signe Vessman resigned as chair of the SSKF in 1936 for health reasons. Nevertheless, just three years later when she turned 60 she was appointed honorary chair of the organisation.

Signe Vessman had a childless relationship with Adolf Vessman, a banker, which lasted until her death in 1953. She is buried at the Norra cemetery in Solna. 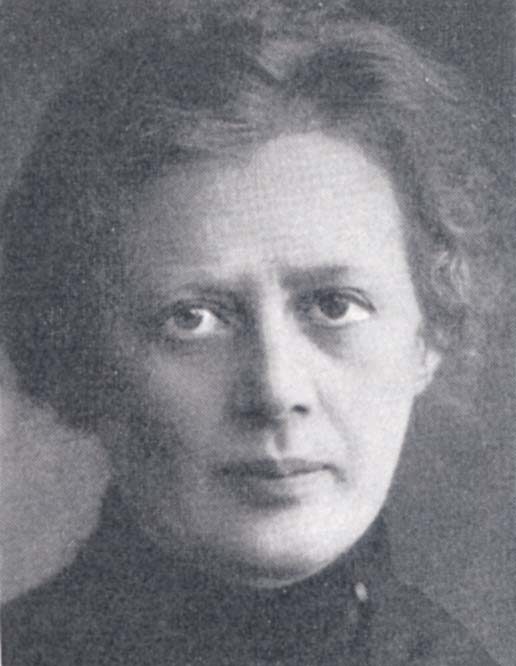