Elisabeth Nilsson was one of the first women lawyers in Sweden. She worked as a barrister in the southern Swedish province of Skåne.

Elisabeth Nilsson was born in 1878 in Norra Åsum in northeastern Skåne where she grew up with her parents Nils and Hanna Jönsson, née Lavesson, and seven siblings. She studied at Frans Schartau’s Handelsinstitut in Stockholm and worked for a few years in an office after that, before taking up her studies anew. Elisabeth Nilsson matriculated in 1911 and enrolled at the University of Lund in the autumn the same year. She was the second woman to be registered at the law faculty in Lund after Anna Bugge Wicksell, with the aim of taking her Bachelor of Laws Degree.

Elisabeth Nilsson became involved in student life and was among other things the chairperson of the women students’ association Lunds Kvinnliga Studentförening. In March 1915, she gained her degree and the same year she became the first woman to work as a law clerk at the Skåne Court of Appeal, then situated in Kristianstad. The following year, in 1916, Elisabeth Nilsson started her own law firm in Malmö that she ran until her death. She must be considered the first woman barrister to be active in Skåne, but she never became a member of the lawyers’ association Advokatsamfundet. Barrister was far and away the most common professional choice for women lawyers during the first half of the 1900s. The profession of barrister has never been a state appointment in Sweden, as it is in certain other countries. This meant that the appointment was not subject to the service obstacles in paragraph 28 in the 1809 form of government that hindered women from holding state appointments. In 1897, parliament had also voted for a new law that once and for all laid down that women also had the right to appear in a court as a legal representative at a trial. The title of barrister was not protected at that time either. Anybody at all could call themselves a barrister, without even having studied law. For these reasons, the career of barrister was a saving grace for the women lawyers who wanted to work with practical law at the beginning of the 1900s.

Elisabeth Nilsson participated actively during the 1910s in the women’s movement and in the struggle for women’s political right to vote. She was involved in many different associations, among them the suffrage associations Landsföreningen för kvinnans politiska rösträtt (LKPR), Rösträttsföreningen in Malmö, the Fredrika-Bremer-Förbundet and the Frisinnade Kvinnors Riksförbund. During the years around 1920, she sat on the city council in Malmö and had several other political positions of trust, among them on the Malmö city temperance committee. She was a skillful stenographer and active in Melinska Stenography Association, a voluntary association the assignment of which was to preserve the Swedish stenography system created by Olof Werling Melin in the 1890s. In 1912, Elisabeth Nilsson won first prize in a speed competition in stenography arranged when the Melinska stenography system celebrated its 20th anniversary.

Elisabeth Nilsson remained unmarried and therefore childless. She gave all her time to her law enterprise and her extensive involvement in associations. She died at 62 years of age in 1941. She is buried in the Norra Åsum Cemetery. 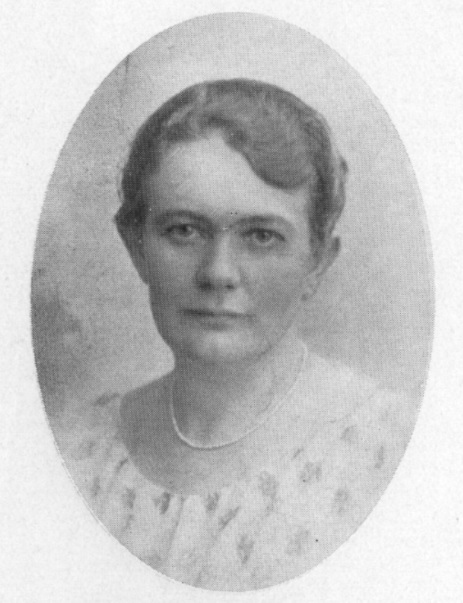