Mona Skagerfors was a fashion illustrator and writer. She was a pioneer in Swedish fashion journalism.

Mona Skagerfors was born in 1922 in Gothenburg. She was the younger of two daughters. Her parents were Evelina Alexandra Fredriksson and court photographer Erik Valdemar Löfberg. At the beginning of the 1940s, Mona Skagerfors was educated as a draftswoman at the art school Slöjdföreningens skola (nowadays HDK-Valand) in Gothenburg, where she studied advertising. At the school, she met the artist Olle Skagerfors who was later to become her husband. In 1944, when the couple had completed their respective courses, they travelled to Paris for a month’s stay. They decided to remain in the city since Paris offered opportunities for Mona Skagerfors’ career as a fashion illustrator. They lived in Paris for three years, during which they married and had their daughter Anna.

The Skagerfors family later moved to Sweden since her husband was homesick. They settled in Gothenburg but also bought a house on the west coast island of Klädesholmen. Their home became a meeting place for artists and theatre folk. Olle Skagerfors was an artist and between 1950 and 1980, Mona Skagerfors was often a model for his paintings. Back in Sweden, Mona Skagerfors gained an appointment as a fashion illustrator and also fashion writer on Göteborgs-Posten where she worked for 18 years. During the 1950s, Mona Skagerfors designed costumes for plays being produced at the Gothenburg City Theatre. She was simultaneously employed as the consultant to a company and also designed her own collection of clothes.

In the 1960s, Mona Skagerfors worked as a teacher of fashion illustration at Konstindustriskolan, that was then the name of Slöjdföreningens skola. She had planned for the school to open a fashion programme, but after the criticism of fashion that grew strong during the 1970s, the plan was not suited to the times. During the same period, Mona Skagerfors started to work for the Gillblads company again. 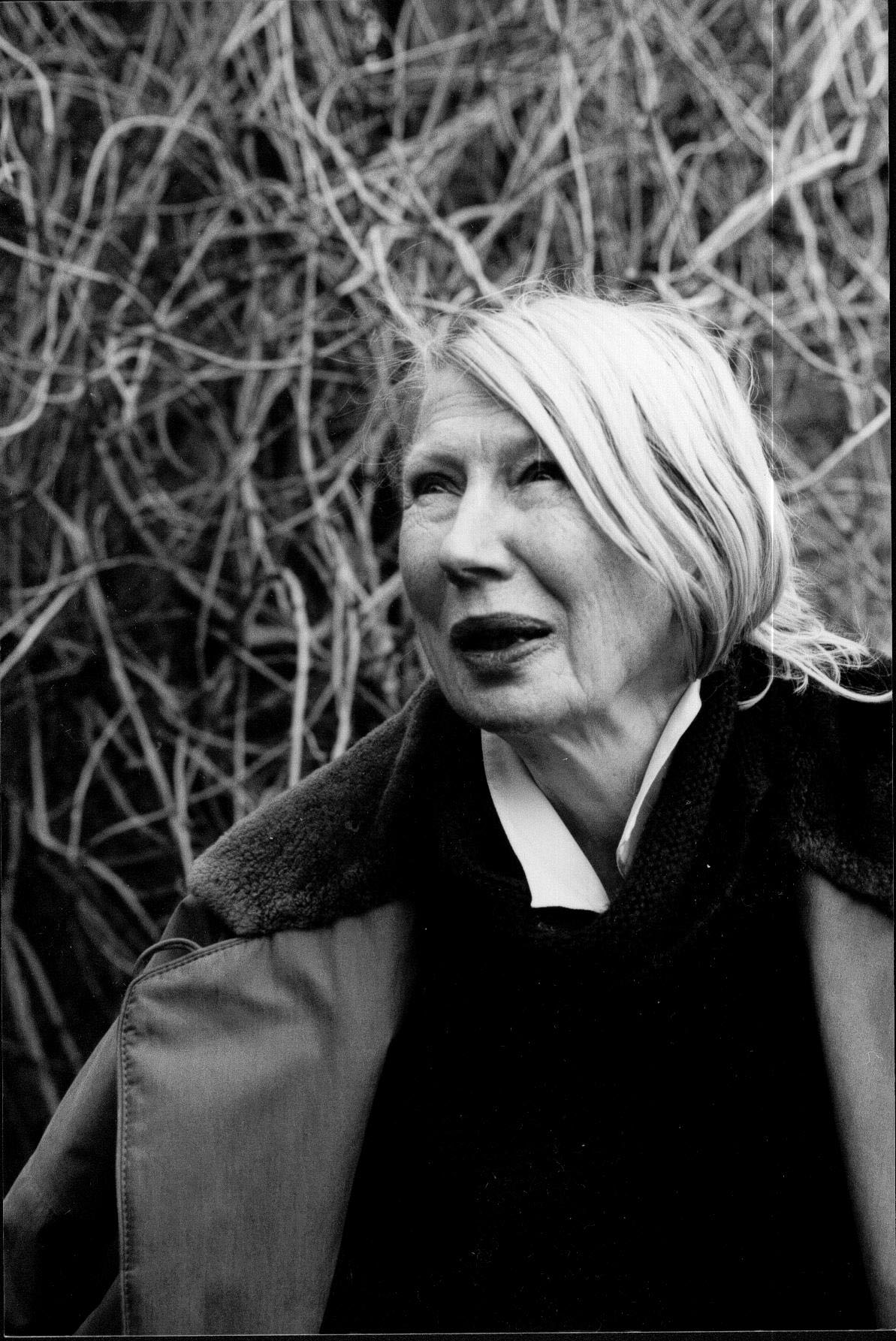