Marie Louise Gagner was a teacher, author and polemicist. She was an ardent supporter of film censorship in the early twentieth century.

Marie Louise Gagner was born in Karlskrona. She and her younger brother grew up in Helsingborg in a well-established bourgeois family with ties to the Swedish military. Both her father and her uncle were officers. Her father, Captain August Ludvig Reinhold Gagner, died in 1881, aged 42. Marie Louise Gagner was only 13 at that point. She appears to have been scholastically talented and went on to study at Högre lärarinneseminariet (the advanced teacher training programme for women) in Stockholm once the family had moved there. She graduated in 1892 with top marks in teaching skills. Marie Louise Gagner then began to take an interest in mother-tongue education and soon became active in debating pedagogical issues, both in teaching journals and in educational journals such as Verdandi, founded by Anna Sandström.

Marie Louise Gagner’s social activism also came to include a number of other issues concerning children’s welfare and their upbringing. One of the most important issues was children’s literacy and children’s and youth literature, which she felt was insufficient. She also campaigned against the so-called “kolportage” (cheap, sensationalist) literature and wanted to set up a special library for young readers.

Marie Louis Gagner wrote a relatively large number of pieces on both children’s and youth literature. She also wrote a much-read youth novel called Hjälten bland hjältar, published in 1908, which told the story of the British General and colonial administrator Charles “Chinese” Gordon. The book clearly shows her Christian views: she portrayed Gordon as an evangelist and proponent of Christianity. Her markedly Christian values heavily influenced her social activism throughout her life.

Marie Louise Gagner also worked on several editions of Folkskolans läsebok. She was apparently not particularly keen on Selma Lagerlöf’s much acclaimed Nils Holgerssons underbara resa, 1912, despite its large popularity in schools. However, she did include an in-depth introduction to Selma Lagerlöf in her later book Svenska författare: Deras liv och verksamhet – Skildrade för barn och ungdom i hem och skola, 1924.

Marie Louise Gagner also took an interest in the developing film industry of the early 1920s. She wanted to promote educational film work and protect youth from what she considered to be damaging and dangerous films. Over time her activism in this sphere became her possibly most significant contribution. In 1908 she had already given a lecture to Pedagogiska sällskapet in Stockholm about the dangers of film. She was most outspoken about the lack of films for children and youth and the, according to her, depraved contents of available films, where murder, suicide and serious crime abounded. In order to remedy this situation she believed that two safeguards were required: the promotion of good educational films such as industrial and sports films, as well as the establishment of a state censorship authority.

Later on this lecture would be published, alongside a warning piece by the well-known professor of psychiatry Bror Gadelius, in the book Barn och biografföreställningar: Ett föredrag / Jämte ett uttalande i samma ämne af B. E. Gadelius, 1908, which received a lot of attention at the time. It is often seen as the starting shot in what became an all-encompassing social and educational debate on the role of film in wider society and in relation to children and schooling in general. The immediate effect of Marie Louise Ganger’s activism and the attention she garnered was that she came to be included as an expert in the committee which decided on the cinematic content of films. This eventually led to the establishment of a state-run film censorship authority, Statens Biografbyrå, in 1911. Marie Louise Gagner was one of its first members and remained an active film censor until she died in 1933.

Marie Louise Gagner has been described as “the flag-bearer for Swedish censorship supporters”, a title which she probably deserves. She also had many successors, such as Dagmar Waldner, who used similar arguments to continue the debate over the following decades. The dichotomy Marie Louise Gagner had established between harmful fictional films (which temporarily became known as “scundfilms”) and good edifying educational or school films remained intact in the Swedish pedagogical debate right until the end of the 1950s. 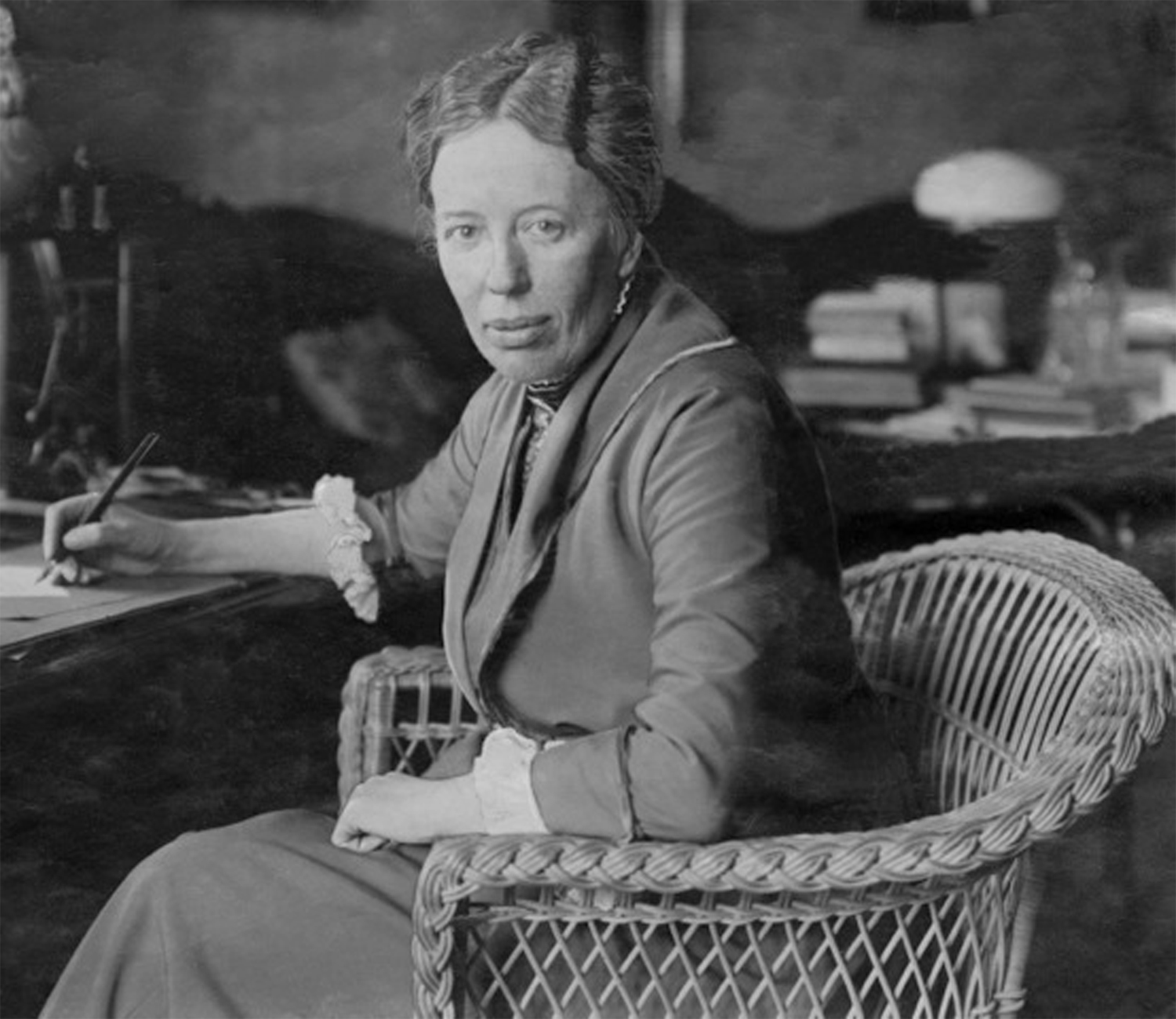