Margit Manstad was a popular Swedish actor and film star of the first half of the twentieth century.

Margit Manstad was the daughter of Ernfrid Pettersson, an engineer, and his wife Helena. She was born into the Kungsholmen congregation in Stockholm in 1902. Margit Manstad had two older sisters, Signe and Elisabeth. She attended the Kungsholmen public school and the Ateneum för flickor (girls’ school). Margit Manstad became interested in the theatre and films at an early stage and had already appeared in a children’s play at the Royal Opera as a twelve-year-old. In addition, she took drama lessons from Karin Swanström and met John W. Brunius who judged her to be promising, and had fine elocution.

Margit Manstad’s debut proper occurred in 1923 when she appeared in a play called En dröm blott at the Wasa Theater in Vasa, Finland, where she worked during 1923–1924, and then she worked at most of the Stockholm theatres, including Blancheteatern, Komediteatern, Oscarsteatern, and Konserthusteatern. During the 1933–1934 period she worked at the Dramaten theatre and from 1936–1938 she was engaged by Göteborgs stadsteater (Gothenburg city theatre). She also made guest performances elsewhere and toured both Sweden and Norway.

Margit Manstad made her silver screen debut in 1923 when she appeared in the comedy Anna-Clara och hennes bröder. This was based on the eponymous book by Hasse Z, which Hjalmar Bergman had adapted as a film directed by Per Lindberg. Margit Manstad’s first silver-screen success came in 1928 through the Swedish-German collaboration called Parisiskor. She also appeared in five German silent films, recorded by the Ufa film company in Berlin.

Margit Manstad appeared in a total of 39 films throughout her 28-year career. Of note are Rågens rike and Säg det i toner, both from 1929; Pojkarna på Storholmen and Modärna fruar, both from 1932; En stilla flirt from 1934; Bombi Bitt och jag from 1936; Hennes melodi from 1940; Lasse-Maja and Nygifta, both from 1941; En äventyrare from 1942; Vandring med månen and Idel ädel adel and Tre söner gick till flyget, all three from 1945; and Jag älskar dig, argbigga from 1946.

In 1940 Margit Manstad recorded a song called “Plats för ett leende” on vinyl. This tune was played as the finale of the Kar de Mumma new year revue-show at Södra teatern in 1941. This was her only recording. Following her mother’s death Margit Manstad withdrew from her public career in 1951 and spent the rest of her life living on the Italian Riviera.

Margit Manstad found herself typecast from an early stage in femme fatale and vamp roles. She often portrayed seductively sensual characters, wickedly flirtatious, coquettish and mischievous women. She was stylish, charming, and elegant, evoking a Continental flair and air which the performing arts industry exploited to the maximum. However, Margit Manstad grew tired of this typecasting and the lack of psychological depth to her characters. She felt that she was being prevented from developing her artistry and from flowering as an actor.

Margit Manstad married Stellan Graaf, a lawyer, in 1942. Their marriage lasted until his death in 1987. Margit Manstad died in Stockholm in 1996. She was laid to rest in the Graaf family grave at the Helsingborg crematorium burial ground. 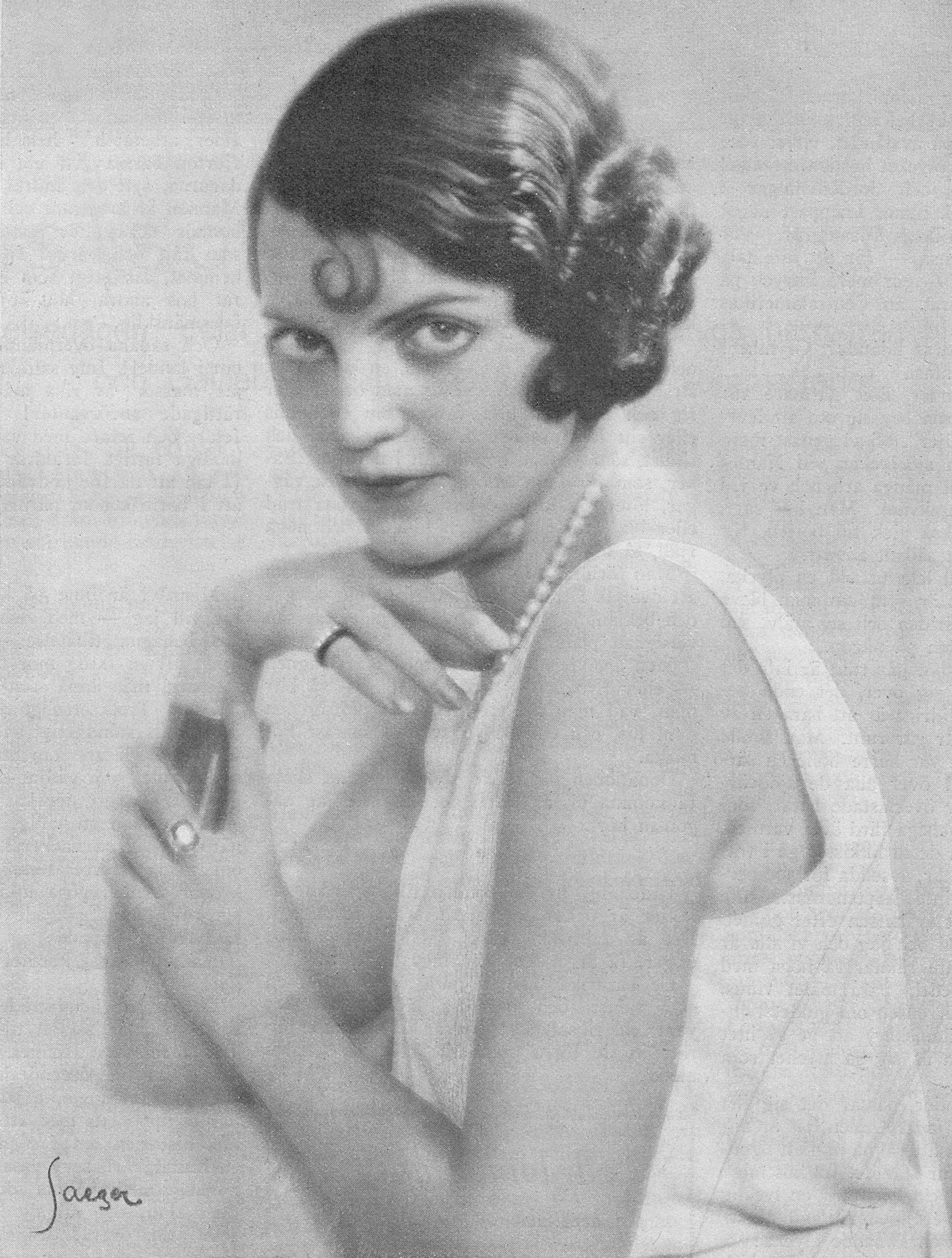