Lillemor Mannerheim was born in Finland in 1927. She was the second child in a family of three siblings. Her mother, Ingeborg Mannerheim (née Hjort), was a Norwegian and her father Carl Erik was a member of the Finnish-Swedish noble Mannerheim family, of which the most well-known figure was his paternal uncle – Field Marshal and statesman Gustaf Mannerheim. The family was agriculturally active, running a large farm called Niemenkylä in Vichtis, six Swedish miles outside of Helsinki. Lillemor Mannerheim’s parents divorced in 1938, after which she and her siblings moved with their mother into Helsinki. After the Russians bombed the city in 1939 in what was the opening of the so-called Winter War, her mother fled with her children to her native Norway. Soon afterwards, in April 1940, Germany invaded Norway. Her mother then took her and her siblings to Sweden until the situation in Finland had calmed down enough for them all to return to Helsinki in the autumn that same year.

Lillemor Mannerheim’s artistic skills were revealed at an early point and, as a child, she would often draw the animals on the family farm. The Mannerheim family boasted several artists, including her paternal grandfather’s sister, Eva Mannerheim-Sparre who – along with her husband Louis Sparre – had run an applied art and interior decorating firm called Iris in Borgå around the turn of the twentieth century. After the Second World War ended in 1945 Lillemor Mannerheim, now 18, moved to Sweden where she began attending Konstfackskolan (now Konstfack, college of arts, crafts, and design). She spent two years studying ceramics and then continued her studies at Högre konstindustriella skolan (now also Konstfack) where she was taught by the well-known ceramist Edgar Böckman. Lillemor Mannerheim returned to Helsinki during the summers of 1946 and 1947 to work as a trainee ceramist in the artistic section at Arabia Porslinsfabrik (porcelain factory). She got to know several of the leading ceramists in Finland during her time at Arabia, including Birger Kaipiainen with whom she formed a life-long friendship.

Immediately after gaining her ceramist qualifications in 1949 Lillemor Mannerheim was employed as a designer at Gefle porslinsfabrik in Gävle, part of the Upsala-Ekeby group. She was one of several young women who at that time were recruited into the industry and subsequently influenced the era of elegant mid-century design which later became recognised as a peak moment of modernist design. However, these female industrial artists sometimes endured harsh working conditions. One of Lillemor Mannerheim’s first decorated serving sets was launched as though it had been designed by one of her male factory colleagues even though it bizarrely was named after her, Lillemor. She only later, in an interview she gave several decades later, revealed that she had created the Lillemor design.

Lillemor Mannerheim stopped working at Gefle porslinsfabrik by the spring of 1950, after which she headed off to Paris to attend Académie de la Grand Chaumière art school where she was taught by the Russo-French sculptor, Ossip Zadkine. The bulk of his teaching focused on studies of the human body and how these could be transformed into sculptures which leaned towards the abstract. In 1951 Lillemor Mannerheim began working at Manufacture national de Sèvres porcelain factory where several test models were cast using her designs.

Lillemor Mannerheim returned to Sweden in 1952 and was once again employed at Gefle porslinsfabrik. During the ensuing years the factory introduced a series of new models and decors created by her, some of which were based on work she had undertaken at Sèvres. She herself described the forms of the organic and faintly asymmetric vases and bowls she created as “mobile shapes”. Further to typical modernist vessels, Lillemor Mannerheim also produced more naturally styled animal sculptures. Of all the table service sets she produced it was Solros and Västkust that became popular, both produced using a combination of stamp printing and brush painting. Lillemor Mannerheim’s most productive period came between the years of 1952 and 1957. She displayed her ceramic work in both solo and group exhibitions in places including Gävle, Uppsala, and Gothenburg.

In 1957 Lillemor Mannerheim resigned from Gefle porslinsfabrik due to her approaching nuptials with Carl-Gustaf Klingspor. They had met through a shared interest in horses and farming. She went to live at his parents’ home, Hellekis estate at Kinnekulle in Västergötland where the couple’s three children were born during the 1958–1962 period. Lillemor Mannerheim returned to her artwork shortly after the wedding. She set up a studio at Hellekis and began to work on a freelance basis for several industrial art companies including Hovmantorps glasbruk (glassworks), Rörstrands porslinsfabrik, and Nässjö Stolfabrik. Later, during the 1970s and 1980s, she also fired pottery at the Designhuset workshop near Lidköping run by Carl-Harry Stålhane and Kent Eriksson, formerly of Rörstrands porslinsfabrik.

In the 1980s Lillemor Mannerheim was taken on by Arabia in Helsinki to design a series of sculpted animals. The series was named De hotade and was sold on behalf of the World Wildlife Fund organisation. Towards the end of the decade she also began to work with Guldkroken ceramics factory in Hjo which, amongst other things, created new reproductions of some of her animal figures from the 1950s.

Lillemor Mannerheim’s life as lady-of-the-manor at Hellekis entailed being active in the local community and engaging its youth and so she organised horse-riding and music camps on the estate for several years during the 1970s. She was also chair of Ungdomens Röda Kors (URK, now Röda Korsets Ungdomsförbund, the youth organisation of the Red Cross) at Kinnekulle, which organised lectures, parties, and exhibitions in order to raise money for charity.

Towards the end of her life Lillemor Mannerheim undertook several lengthy trips to places such as Mexico, the Galapagos Islands, Kenya, Tanzania, Antarctica, Nepal and the Philippines. While visiting Tibet in 1974 she met the 14th Dalai Lama in what she felt was a very meaningful meeting. Later, in 1988, she played a part in the Tibetan committee’s preparations for the Dalai Lama’s visit to Sweden.

Those who knew Lillemor Mannerheim described her as a seeker, saying that, especially from the 1970s onwards, she took an interest in holistic solutions to life and in alternative medicine. Margareta Eichenholz, a textile artist and friend of Lillemor Mannerheim’s since the 1940s at Konstfack, had trained as a Rudolf Steiner teacher and became an important link in the anthroposophical movement. Lillemor Mannerheim had some of the farming at Hellekis converted into ecological farming and introduced family and friends to vegetarian food and living food. She also connected with people who claimed to be skilled mediums and believed that she herself was highly sensitive to other’s energy fields and that she was able to detect their auras. Following a period of failing health Lillemor Mannerheim was diagnosed as suffering from cancer in 1993. She refused to accept conventional treatment for the disease. 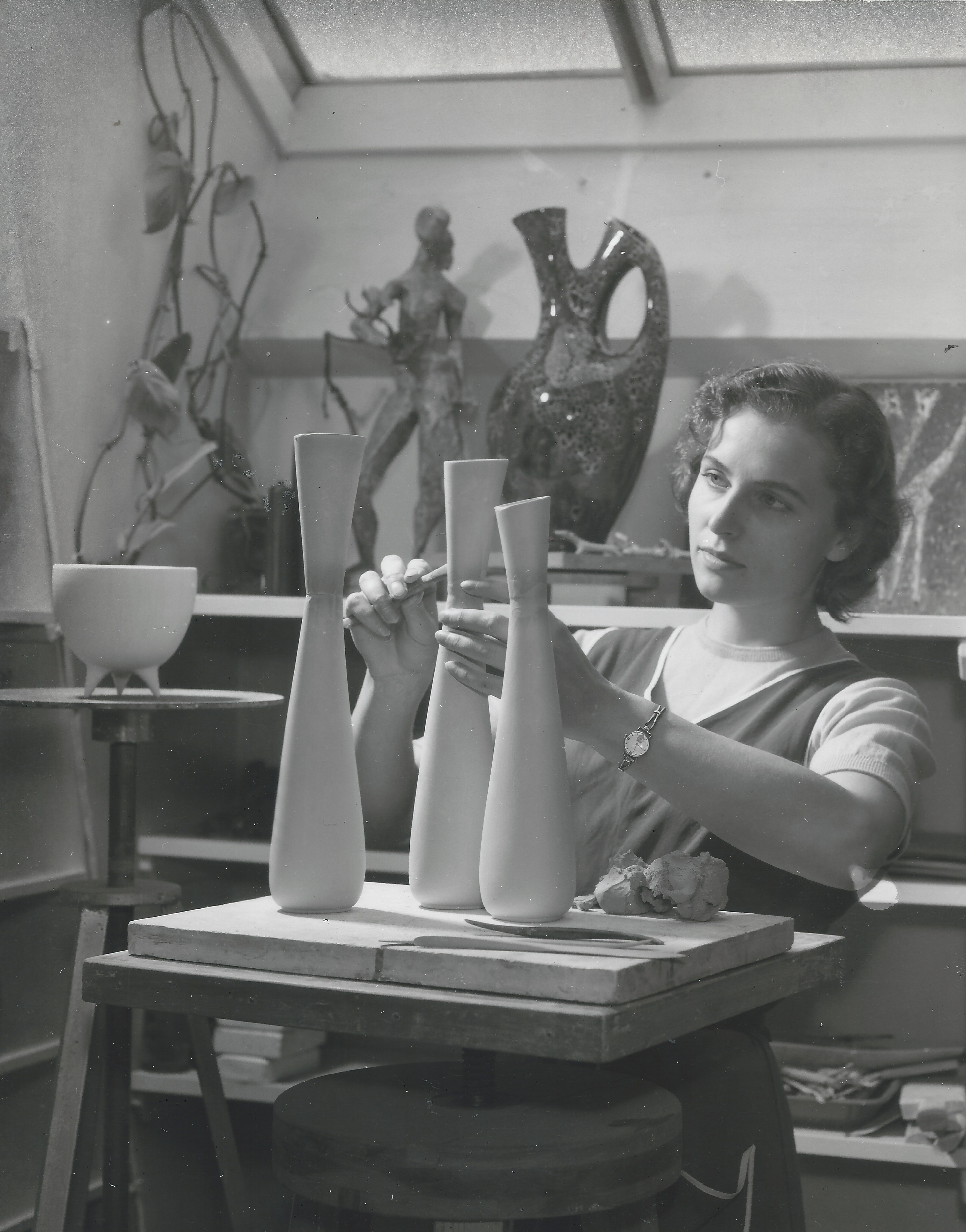