Ingegerd Torhamn was a multifaceted artist who alternately produced paintings, sculptures, worked with textiles and with glass. The rugs she produced were unique within the framework of contemporary Swedish textile art.

Ingegerd Torhamn was born in Stockholm in 1898. She had not yet turned nine when she lost her mother Hulda, who died in 1907. She shared a home with her brother Arvid, who was ten years her senior, and she was raised by her father, Knut Sjöstrand, a building contractor and painter. During her early school years she became best friends with Astri Bergman – later Astri Taube – and they remained close for the rest of their lives. Together they attended the school of sculpture at the Royal Swedish Academy of Fine Arts where they were instructed by Carl Milles. Ingegerd Torhamn also met her future husband, Gunnar Torhamn, at the school. The couple married in 1923. From the outset of her artistic career Ingegerd Torhamn was strongly connected to what came to be known as “funkis” (functionalism) – with its artistically minimalist, simplified approach.

During the mid-1920s Gunnar and Ingegerd Torhamn spent some time living in Paris, where they became involved in the dynamic avant-garde artists’ circles. This had a definitive impact on Ingegerd Torhamn’s continued artistic development. Following their return to Sweden, in 1927, Ingegerd Torhamn was hired on a few occasions to serve as an aesthetic adviser to Swedish companies who were furnishing their Berlin premises. There she was exposed to the movement which had emerged from the Bauhaus school of art and which had moved to Dessau in 1927. The constructivist spirit and practical approach of Bauhaus increasingly came to be seen as fundamental to modern design.

Her first rug contains a central rectangle on the diagonal, itself comprising two triangles: one black and one greyish-yellow. The design can be seen as reflective of Malevich’s abstract use of geometry. One definite difference, however, is Ingegerd Torhamn’s consistent use of her initials in lower-case letters as a prominent decorative element of her designs. In doing so she was referencing the purism launched by Amedée Ozenfant and Le Corbusier in their post-cubist designs of stylised figures, masks, musical instruments, and vases which also contained geometrical fragments, lines and dots. Their subtle yet refined colour scheme also seems to be reflected in Ingegerd Torhamn’s rugs. Echoes of her friend and artist Otto G Carlsund’s designs and the spirit of his group, Art Concret, founded in 1929, can also be seen. However, Ingegerd Torhamn’s designs lack the often strictly logical structures and the programmatic seriousness shown by her role models. She plays with and improvises on the designs with little respect. Her designs nevertheless benefit from a permanence thanks to the textile techniques.

Ingegerd Torhamn’s entry into the sphere of textile art in conjunction with the 1930 Stockholm exhibition was but a brief parenthesis in her lifelong artistic creativity, albeit a temporary exploration which today seems increasingly interesting and should be considered in relation to the other Swedish textile art on the go at the time. Her patterns were never influenced by domestic developments during the 1920s, instead taking influences from international role models. Her gaze was trained on the avant-garde style of painting in Europe and the functionalist approach of the interplay between art and the environment.

In the early 1980s Galleri Jazz in Stockholm took the initiative of reproducing the rugs which had originally been produced by Hitex in Blekinge. Astrid Sampe, a textile artist, and Göran Faust, interior designer for Byggnadsstyrelsen (board of construction), ensured that many of these rugs were placed within Swedish embassies and consulates throughout the world.

Ingegerd Torhamn died in Stockholm in 1994. 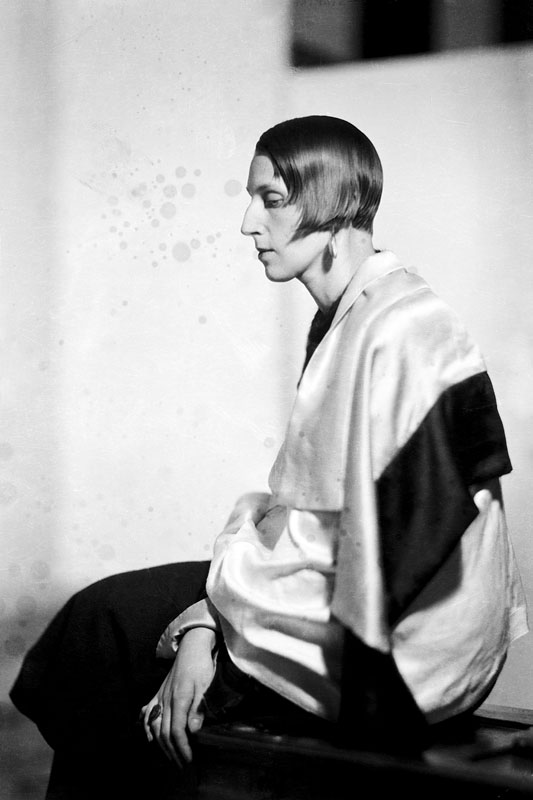