Helga Sjöstrand was a liberal municipal politician and member of parliament.

Helga Sjöstrand was born in 1890 in a tradesman’s family in Trelleborg. She trained as a subject teacher at the Privata högre lärarinneseminariet in Lund. After qualifying in 1910, she was appointed to a teaching post in Sölvesborg. Three years later, she was appointed to a teaching post in Katrineholm where she remained until she married Albin Sjöstrand, a grammar school teacher, in 1918. Then she was compelled to resign from her appointment. Married women were not allowed to hold a state appointment until 1925, when new legislation from 1923 came into force.

The family moved to Eksjö, and Helga Sjöstrand gave birth to three children between 1918 and 1925. Earlier on, she had devoted herself to comprehensive political work, mainly in Eksjö municipal district and in Jönköping County. Helga Sjöstrand was a member of the liberal party (Frisinnade folkpartiet, later Folkpartiet, currently Liberalerna) and in the party’s county association, in which she was a board member. She was very active in questions concerning children and young people, and also in home healthcare and other social fields like tuition for deaf and blind children, dental care and care of the elderly. She was elected vice chairperson of the Eksjö childcare committee and later a member of both the municipal council in Eksjö and the county council.

In 1949, Helga Sjöstrand was elected to parliament, a place she held until 1956. The proportion of women in parliament increased during the 1940s from five per cent to almost ten per cent. In Folkpartiet, which was the largest right-wing party at that time, 19 per cent of the members of the parliamentary group were women. Women were most often listed so that they gained seats in parliament if things went unexpectedly well for the party. The party’s success was probably the reason why Helga Sjöstrand was elected. Bertil Ohlin had been elected to party chairman in 1944 and succeeded during the 1940s in leading Folkpartiet to great election successes. Helga Sjöstrand was re-elected at the election in 1952.

In 1950, she was made a member of the Kejne commission with its assignment of investigating the homosexual league that Pastor Karl-Erik Kejne asserted existed in Stockholm with protection from top figures in society.

Helga Sjöstrand survived her ninetieth birthday by a few months. She died in 1980 in Gothenburg, and her remains rest in the memorial garden at Kviberg Cemetery. 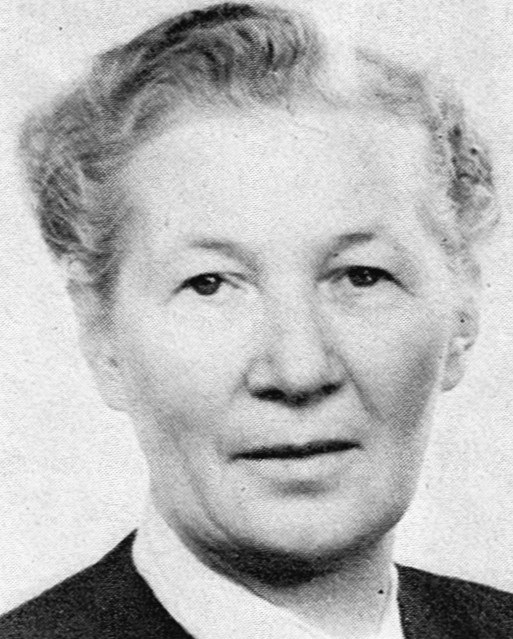