Gurli Åberg was an actor, active during the nineteenth century. Her acting career began with portraying serious roles but her forte came to lie in performing comedy.

Gurli (Gulli) Åberg was born in Stockholm in 1843. She bore the burden of being the illegitimate daughter of an unremarkable woman named Johanna Christina Berg and Lieutenant Carl Wilhelm Bergnéhr. The latter was married to Charlotta Philp, the mother of the actor Zelma Hedin.

In 1847, Gurli Åberg’s father murdered her mother and then shot himself dead. Gurli Åberg had at this time already been fostered out to the Åberg family whose surname she adopted. Following the death of her foster father, Gurli Åberg was placed in a ballet school at seven years of age. At the age of fourteen she entered the school of the Royal Swedish Opera, initially as a ballet pupil and then as a student of acting and, finally, again as a ballet pupil.

Gurli Åberg lodged with the family of a merchant during the years of 1862—1863. She was considered a particularly talented student and this was a special arrangement just for her. She was also employed at the Royal Dramatic Theatre during this period, remaining there until 1868. She returned in 1871, staying there until 1884. She married mining engineer Carl Gustaf Ulff in 1883. In a move that was quite unusual for the time, Gurli Åberg carried on acting even after getting married.

She made her stage debut while she was a student at the Royal Dramatic Theatre by stepping in at short notice to play the part of Berthe in Hector Berlioz’ opera Benvenuto Cellini. Her performance was deemed a success by the public and she subsequently received a lot of acclaim for her performance in Friedrich Schiller’s play The Maid of Orleans.

Even after making her stage debut Gurli Åberg continued her professional training. This, perhaps, reflected the fact that she was not satisfied with her position in the royal theatres. In 1870 she undertook a study trip to Paris, cut short by the outbreak of war, and from 1877 to 1883 she took lessons from Signe Hebbe.

Gurli Åberg’s career took off significantly after she found a release for her comedic acting talent at the private establishment Nya teatern, performing the Shakespearian roles of Beatrice in Much Ado About Nothing, Rosalind in As You Like It, and Katarina in The Taming of the Shrew. She enjoyed her greatest success during three guest appearances, the first two of which were in Kristiania (now Oslo, Norway) during 1871-1872 and 1883, and the third in Helsinki, Finland, in 1876.

Her final stage performance occurred in 1890 at Stora Teatern in Gothenburg when she performed as Duchess Pandovani in Alphonse Daudet’s La Lutte pour la Vie.

Gurli Åberg led a long life following her retirement from acting. She died at the age of 78 in Stockholm in 1922. 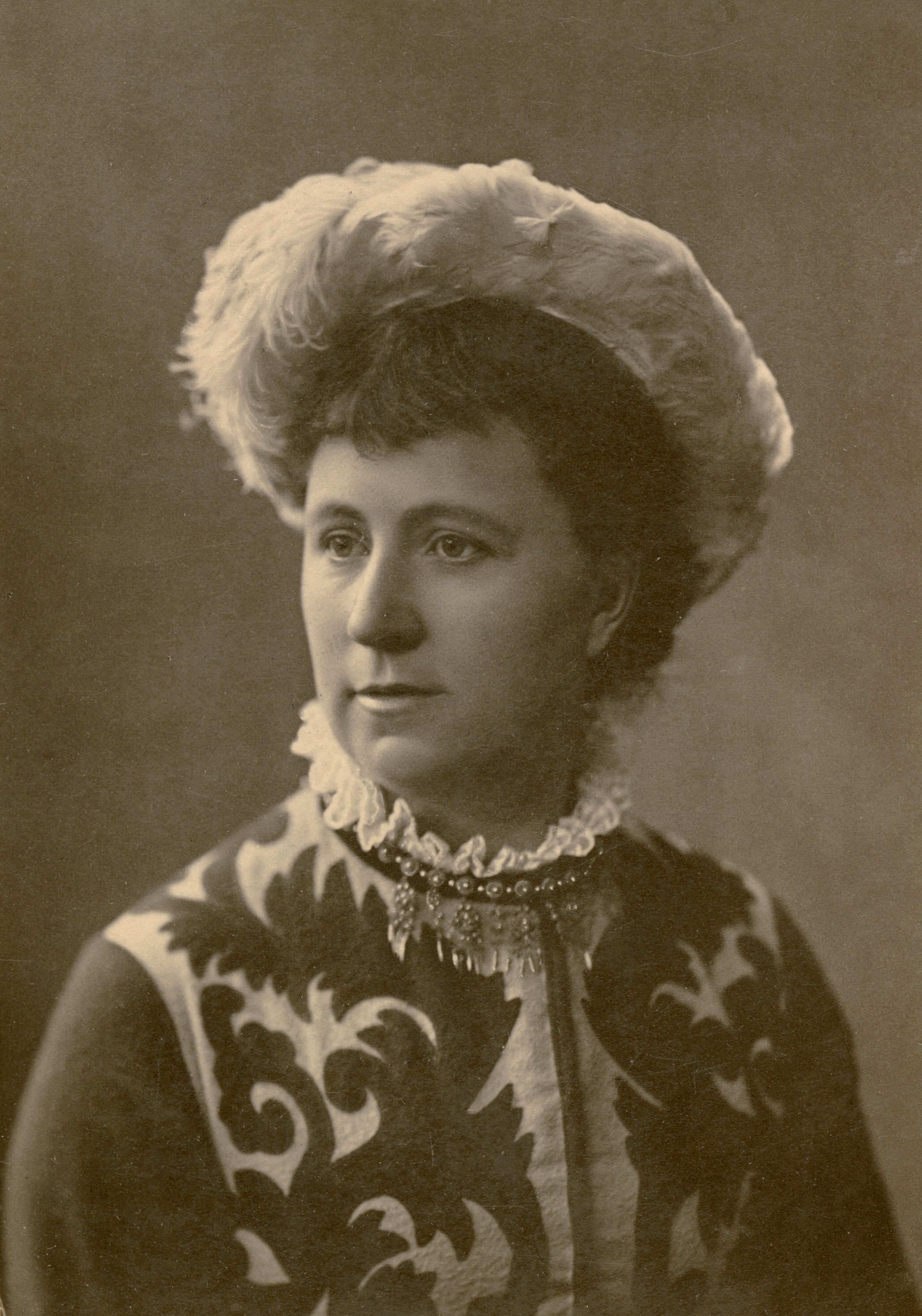