Gunnel Werner was a prominent programme host and foreign correspondent who worked for the public service enterprise of Sveriges Radio, Sveriges Television, and Kunskapskanalen from the 1970s until the early 2000s.

Gunnel Werner was born in Värnamo where the family resided in the Lysseveka area. Her parents, whose original names were Anna and Erling Petersson, had changed their surname to Bransmo upon the birth of their daughter. Gunnel Werner had a sister named Kerstin who was eight years her senior. Her father ran a petrol station in the middle of Värnamo and her parents were active members of the Social Democratic party, and Gunnel Werner clarified in an interview that as an adult she never attended demonstrations, having had enough of that as a child. In contrast she, like many young people at that time, was influenced by the left-wing political movement of 1968.

During her high school years Gunnel Werner belonged to a group of youths who met almost daily at Bergs konditori (patisserie) in Värnamo. They believed they formed something of an intellectual élite within their town, and one of their achievements was to set up a film club. Gunnel Werner maintained her connections to some of the group in later life, including Ingmar Karlsson, who had become an ambassador and expert on the Middle East. Gunnel Werner has explained that she already knew from the time she was 14 years old that she wanted to be a journalist. During her last year at high school she entered a television competition for which she chose to portray Evert Taube and August Strindberg. She won the competition and travelled to Stockholm in order to receive the prize.

In 1963 Gunnel Werner moved to Lund in order to begin her university studies there. Her main subject was film studies and she was an active member of both the student theatre and the film studio. Whilst she was in Lund she worked as a freelance film-reviewer for the Sydsvenska Dagbladet newspaper. She also freelanced for the Aftonbladet newspaper. Later on she got in touch with the Malmö offices of Sveriges Radio and eventually got a fulltime job there as a news reporter. Amongst the large number of news reports Gunnel Werner delivered during her time in Malmö mention must be made of her coverage of Sweden’s only airplane hijacking, which took place over a 24-hour period on a plane between Gothenburg and Malmö and was finally resolved at Bulltofta airport. Three extreme right-wing Croatian citizens held the passengers and crew hostage and threatened to blow up the plane if a certain number of Croatian prisoners were not released from Sweden. Another journalist, Peter Werner, was also reporting on the hijacking and the two met and later married, settling in Malmö.

In 1974 Gunnel Werner moved from Malmö to Stockholm, where she was appointed programme host of the new Öppen Kanal current affairs show, airing on the P1 channel of Sveriges Radio. Gunnel Werner never lost her Småland dialect and this rapidly made a well-known radio voice throughout Sweden. Her colleagues – who also became her closest friends – included Lisa Söderberg, later CEO of Sveriges Radio, Bengt Lindroth, Ing-Marie Froman, and Lars-Gunnar Erlandsson. Gunnel Werner, in her capacity as programme-host, was described as bold, very knowledgeable and full of humour.

Towards the end of the 1970s the Werners decided to branch out into the foreign correspondent’s sphere. They were based in the Middle East, in Beirut to be precise. Although Lebanon had been in the throes of a civil war since 1975 the couple nevertheless chose the capital as their residence. Gunnel Werner described quite clearly, on two Sommar programmes aired on Sveriges Radio during the 1980s, how it was possible to lead a normal life in one part of the city whilst a full-blown war was ongoing in another part. However, one day the couple’s bedroom took a direct hit from a grenade, leading them to decide to move to Cyprus for safety’s sake. In one of her radio programmes Gunnel Werner reflected on why she and other foreign correspondents almost always only reported on “war, death, and destruction” whilst attention should actually be given to everything else that is going on. Despite this she defended “war journalism”.

Whilst the couple were in Cyprus Gunnel Werner’s husband Peter died suddenly from a heart-attack in 1987. This led to a complete change of lifestyle for her. She left Cyprus and gave up her role as a Middle East correspondent. Following some time spent in Stockholm she then opted to become the Sveriges Radio Paris correspondent on a freelance basis for a year. She then returned to Sweden, and Malmö in particular, in order to take up a position with Sveriges Television. Gunnel Werner once again became the programme host of several national programmes, some of the most prominent being Veckan med Gunnel Werner, Sommarnattens skeende, and Fråga Lund.

By this time she was a confident journalist with an extensive background as a current-events reporter. She was also a tough, and sometimes feared, interviewer, who was not afraid to make her subjects uncomfortable, particularly when they were public figures. An example of this was her treatment – on Veckan med Gunnel Werner in the 1990s – of Stig Malm, leader of the Swedish Trade Union Federation, who had been accused of referring to the active women’s movement as “fittstimmet” (a derogatory term for women). Malm defended himself on the programme with referernce to his wife, two daughters, and grand-daughters, asking why, given his own overwhelmingly female family members, he would then express himself so pejoratively about women. Gunnel Werner retorted: “Many rapscallions are married”.

Gunnel Werner also served as chair of Publicistklubben (Press club) Södra whilst she lived in Malmö. Journalists in southern Sweden would meet under the aegis of this organisation in order to discuss current and important issues relevant to the press. Later, after moving to Stockholm, Gunnel Werner for a time served as chair of Reportrar utan gränser (reporters without borders), an association whose main cause was to campaign for freedom of expression in both Sweden and globally.

The educational channel Kunskapskanalen was set up in 2004 as part of the public service enterprise of Sveriges Television and Utbildningsradion. Gunnel Werner moved to Stockholm and took up a fulltime post on the new channel, serving as project leader. Before the channel went to air she was interviewed in the Journalisten newspaper. In one of her answers she summarised her view on her chosen profession: “Part of the joy of journalism is that you are always learning new things which you then impart to others. I have this idea that Sveriges Television and the entire public service can be akin to public university”.

Gunnel Werner remained at Kunskapskanalen until she retired. She died in Stockholm on an early summer’s day in 2020, aged 78. 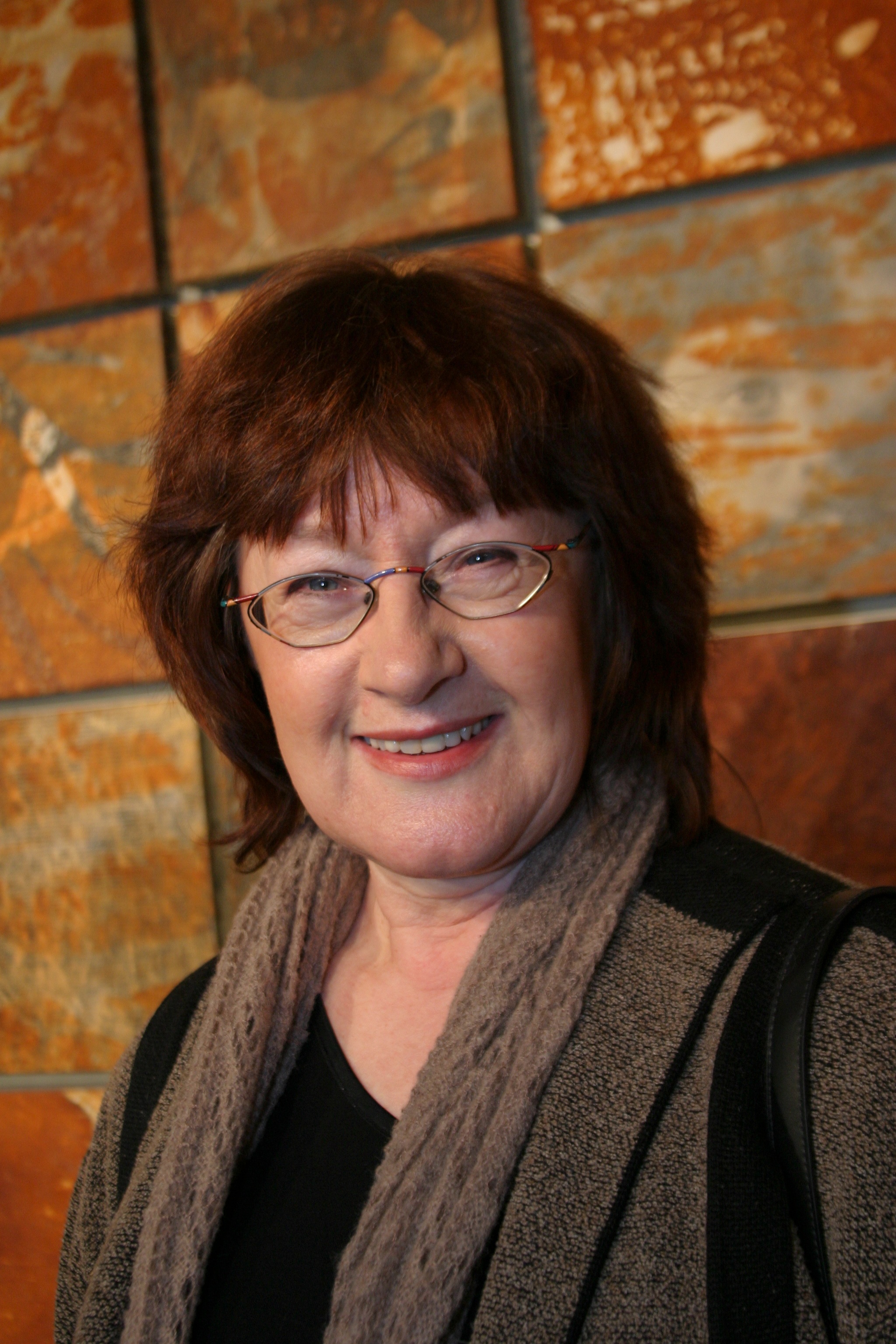