Gunhild Almén was a teacher and principal of Brummerska skolan in Stockholm. She was also an expert who served on educational enquiries.

Gunhild Friesia Almén was born in Uppsala in 1882. Her mother, Susanna Christina, née Fries, was the daughter of Elias Fries, a botanist and mycologist. Susanna Christina was an accomplished illustrator of mushrooms in her own right and helped her father with his work. Gunhild Almén’s father was August Almén, a doctor, a chemistry professor, and a politician. Gunhild Almén was the youngest in a family of seven siblings. Two of her siblings – namely, her brother Tore Almén, a legal scholar, and her sister Ina Almén, founder of Kvinnornas andelsförening (Women’s cooperative association) Svenska Hem – became famous during her lifetime. These three siblings all spent much of their time organising Alménska släktarkivet (Almén family archives), which also included the Fries family to a significant extent. Gunhild Almén’s sister, Ida, has described their childhood as a happy and privileged one. The family lived in a large apartment in Kemikum, Uppsala, which was, perhaps the first to be furnished with a private bathroom in that town. Their father’s laboratory was housed in the same building. The evening dinner table was often populated by visitors, both students and family members.

Gunhild Almén attended Statens normalskola för flickor (girls’ school). She continued her education at a private female teacher-training programme and also read courses at Oxford. In 1902 she gained her first post as a teacher at Sofi Almquists samskola (coeducational school), founded by Sofi Almquist. She spent two years teaching at that school before moving on to Brummerska skolan – where she remained for many years. That school had been founded in 1882 by Eugenie Brummer and it was one of the most highly-reputed girls’ schools in Stockholm and had a touch of the upper class about it. Gunhild Almén held the post of principal at that school from 1924 until 1939. Her job there ended when Brummerska skolan along with Ateneum för flickor and Annaskolan-Detthowska skolan all merged into Norrmalms kommunala flickskola (municipal girls’ school) in 1939. From then on the school was run by the municipality.

Alongside her teaching work Gunhild Almén also took on political and social roles, which included serving as an expert on the 1924 enquiry into matters relating to private schools and being part of the 1924 drafting of that year’s law regarding social childcare. She was a member of Stockholms folkskoledirektion (public school board) and of the child welfare agency from 1918–1924 and she was on the board of the Fredrika-Bremer-Förbundet stipend agency. During the 1914–1933 period she was also on the board of Svenska fattigvårdsförbundets barnavårdsbyrå (Swedish poor relief child welfare bureau). She never married and she never had any children.

Gunhild Almén was elected into the Nya Idun society in 1911 where her sister Ina Almén was also a member. In 1924 Gunhild Almén was awarded the Illis quorum medal and in 1939 she received the gold medal for civic service. Towards the end of her life she also worked with the Red Cross.

Gunhild Almén died in Stockholm in 1954. She lies in the family grave at Gamla kyrkogården (the old cemetery) in Uppsala. 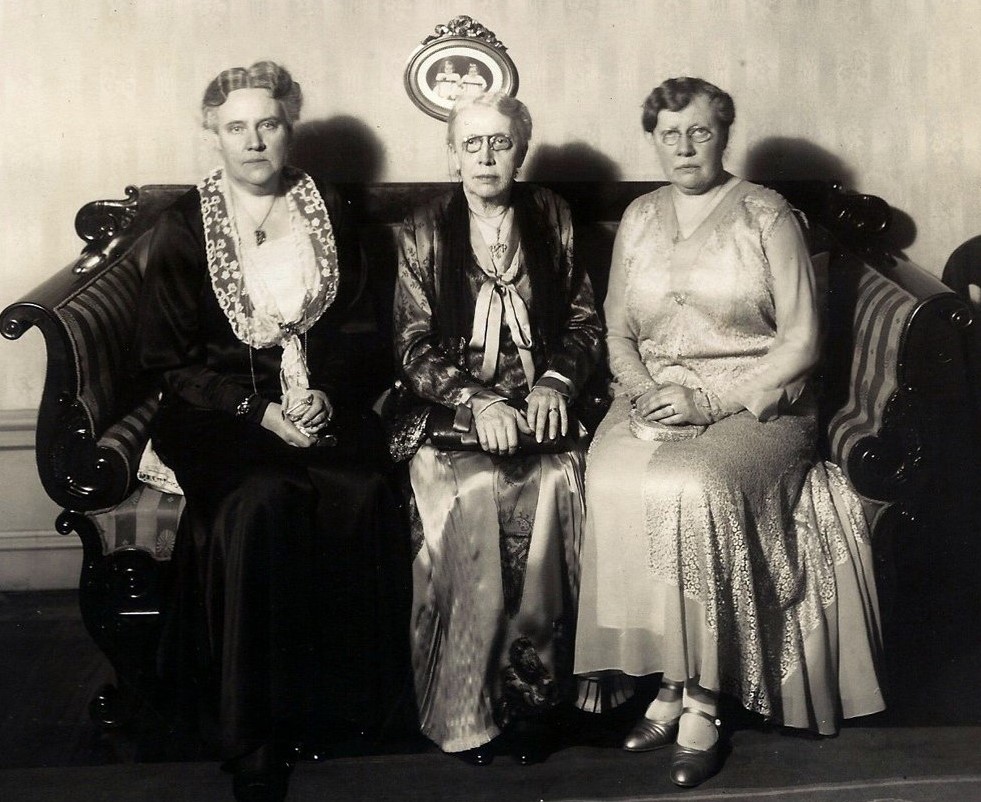