During her life, Swedish-Kurdish Fadime Sahindal gave a voice and face to all the girls and women, boys and men who live under honour-related oppression and violence. She was brutally murdered by her father Rahmi Sahindal in Uppsala on 21 January 2002. Fadime Sahindal was then 26 years old and her murder shook Sweden, resulting in questions about honour-related norms, oppression and violence coming into focus on the political agenda.

Fadime Sahindal was born in 1975 in southeastern Turkey, in a little village outside the town of Elbistan. She has described her family as being happy and working together in farming and animal management, and that everyone knew her/his role and task. However, Fadime Sahindal and her younger sister Songül have also related that they were beaten as children.

When Fadime Sahindal was a young schoolchild, she, her mother, five sisters and one brother moved to Sweden. Her father had emigrated to Sweden some years previously, in 1981, and the family followed after him. Fadime Sahindal’s life in Sweden began in the suburb of Nyby in Uppsala.

It was after the move to Sweden that Fadime Sahindal’s family life began to change. She experienced how her existence was more and more limited, how control increased over her when she became a teenager and how her parents felt alienated in the Swedish community. The Sahindals have many relatives in Sweden and she has described how the family — her father and brother and other male relatives – restricted her living space through control, threats and violence. One of the first signs of control was that she was not allowed to play with Swedish friends or participate in activities outside school. The family had even decided that she must travel to Turkey to marry a cousin.

For Fadime Sahindal, the situation became more and more intolerable as time passed and as she grew up to be a young woman. She sought help from the police and from other authorities, but was met, as she described it, by lack of knowledge as well as lack of understanding for her difficult and threatening situation. One of the police officials whom she met had however insight into the subject of honour-related oppression and violence, and Fadime Sahindal was given an alarm set-up and offered protected identity.

The situation escalated when her family found out that she had met a Swedish boyfriend. They met in 1996 and fell in love and the year after, their relationship was discovered. In 1997, Fadime Sahindal was exposed to assault. Her father Rahmi and her brother Mesut were sentenced for unlawful threatening behaviour in 1998. Fadime Sahindal left Uppsala and moved to Sundsvall, and took the decision that to be a public figure was her only protection. In 1998, her boyfriend died in a car accident. The same year, her brother Mesut assaulted her publicly in Stora Torget in central Uppsala, when Fadime Sahindal was on a visit to the town. She lived for long periods completely cut off from her family.

Fadime Sahindal had at that point begun to talk openly about honour-related oppression and violence, about the demands and control that she lived under and the violence to which she had been subjected. She also participated on Swedish Radio and Swedish Television and described her life and the mechanisms of honour-related oppression and violence in a documentary produced by the Public Health Agency of Sweden.

Fadime Sahindal’s father and others in the family understood her actions as drawing shame over them. In the trials held later, her father describes not being able to look people in the eye and that his daughter had made a public spectacle or them. Her father denied that he had been opposed to the marriage between his daughter and her Swedish boyfriend, but Fadime Sahindal and others around her considered that the relationship with the boyfriend was the factor that triggered the increasing threats and violence against her.

On 21 November 2001, Fadime Sahindal made a speech in the Swedish Parliament during a seminar entitled ”Integration on whose terms?”. She wanted the decision-makers to try and understand how exposed immigrant girls could be. When she recounted her life history, she recounted how ”behaviour like mine must punished and the debt paid in blood”. The speechgarnered a lot of attention and contributed to the increased attention to girls’ and women’s vulnerability in cultures based on honour-related oppression and violence, that Fadime Sahindal saw as her vocation to awaken.

When Fadime Sahindal gave her speech in parliament, she had for some years been studying on the social worker programme at Mitthögskolan (nowadays Mid Sweden University) in Östersund. She was unable to live in Uppsala, since the level of threat against her from her family and relatives was high. During the 2002 spring term, she was to do a six months’ traineeship and had decided to travel to Nairobi in Kenya for that purpose.

On 21 January 2002, she decided to stop in Uppsala on her way to Stockholm, where she was travelling to organise practical matters connected with the journey to Kenya. She missed her mother and her sisters and wanted to meet them. They all thought that their meeting would stay a secret, but her father had found out that she was in Uppsala and in a sister’s flat in Nyby. They did not open the door when he rang the bell, but her father waited for her. When she later opened the door to leave to go home, he shot her with two shots to the head. She died from the first shot.

The murder shocked Sweden, and in the discussion that followed, many highlighted that the murder could have been prevented if the amount of information available about honour-related oppression and violence had been taken more seriously earlier on. On 4 February, Fadime Sahindal’s funeral was held in Uppsala Cathedral. The cathedral dean Tuulikki Koivunen Bylund held the service. Crown Princess Victoria, a number of ministers and thousands of other people came to the memorial service.

In 2001, the human rights activist Sara Mohammad, born in the Kurdish part of Irak, started the association Glöm aldrig Pela (Never forget Pela), that had been named after Pela Atroshi who was murdered as a result of honour-related oppression and violence in 1999. In 2002, the association changed its name to Glöm aldrig Pela och Fadime (never forget Pela and Fadime) and currently it goes under the national name Riksorganisationen GAPF. In January every year, GAPF organises Fadime days: for four days, seminars about and activities against honour-related oppression and violence take place all round Sweden.

Fadime Sahindal lost her life in the struggle for freedom and she gave a voice and a face to the victims of honour-related oppression and violence. Her remains rest in the Uppsala Old Cemetery. In Uppsala, beside the river Fyrisån, a park was opened in 2012 with the name Fadime’s Place. 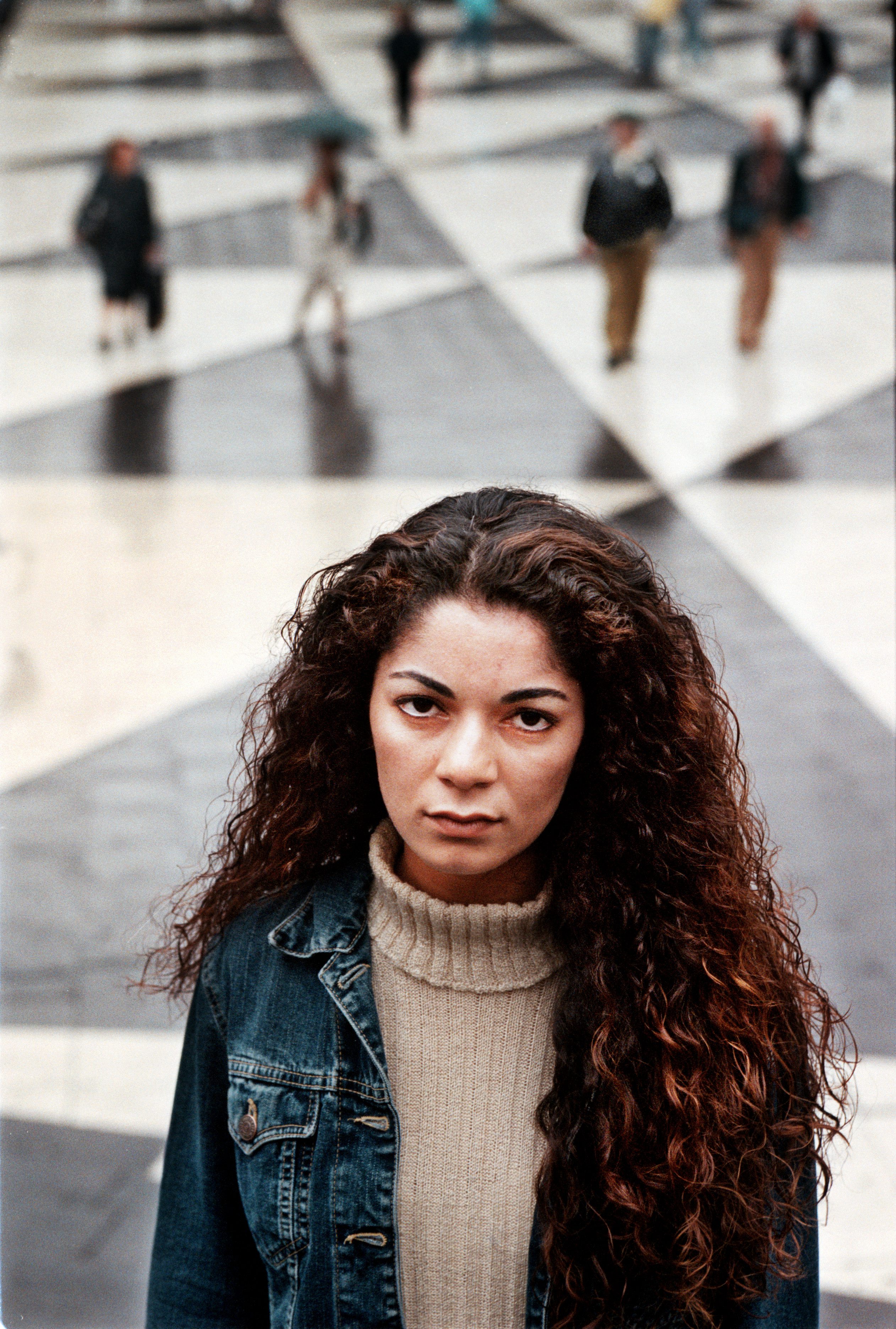