Eva Ramstedt was a physicist and a pioneer within both her field of research and within the sphere of associations.

Eva Ramstedt was born in Stockholm in 1879. She was the daughter of Johan Ramstedt and Henrika, née Torén. Her father was a governor general and a politician who, for a few months during 1905, also served as Prime Minister. Eva Ramstedt brought major financial and social capital – originally from her parents – into her adult life.

Eva Ramstedt was a goal-oriented person and as soon as she matriculated she applied to Uppsala university, where she then spent the next ten years of her life. In 1910 she gained her PhD, having written a thesis on the properties of liquids as they expand. During her student years she joined Uppsala kvinnliga studentförening (female students’ association) and for a time served as the association’s chair. Eva Ramstedt, along with 25 of the 58 women who had gained academic degrees in Sweden, also founded Akademiskt bildade kvinnors förening (ABKF, now known as Kvinnliga akademikers förening or KAF, female academics’ association). These women sought to obtain the same rights for female academics as those enjoyed by their male counterparts and their efforts led to changes in fundamental laws in both 1909 and in 1921. In 1920 Eva Ramstedt became chair of ABKF’s international committee.

After gaining her doctorate Eva Ramstedt made her way to the Sorbonne in Paris. There she spent a year studying radioactive processes and one of her teachers was Marie Curie. The year that Eva Ramstedt returned to Sweden was the same year Marie Curie was awarded the Nobel prize for chemistry. Eva Ramstedt began to work at the Nobel Institute of physical chemistry and produced an essay entitled On the activity of the undissociated molecule in ester catalysis, in 1915. During this period she participated in the expedition to Strömsund to observe the solar eclipse and took measurements of the atmospheric electricity. She also produced a couple of publications on this work.

Eva Ramstedt then became the first female docent to work at Stockholm college within the field of radiology. There was no possibility that she would become a professor precisely because she was a woman and thus she became a teacher. She was popular with both her colleagues and her students and was particularly commended for her pedagogy and her involvement in the welfare of her students.

In addition to her professional career Eva Ramstedt held several positions within various organisations apart from the international committee of Akademiskt bildade kvinnors förening. Her interest in international collaborative work was a natural progression from her research. She formed good connections with many other academic women in addition to Marie Curie, such as Lise Meitner and Ellen Gleditsch. Ellen Gleditsch was one of the most prominent scientists in Norway who worked in radioactivity and the two women published a piece on radium and radioactive processes together, seeking to contribute to what was then a new and interesting field. Their book, Radium och radioaktiva processor was published in 1917 in both Swedish and Norwegian and included several illustrations and tables. A review from the Svensk kemisk tidskrift journal describes the book as “clear and reliable” and based on the authors’ expertise in the subject. The book formed a welcome contribution to the Scandinavian body of scientific literature. In 1942 Eva Ramstedt was awarded the Illis quorum medal of the 8th degree.

Eva Ramstedt died in 1974. She is buried at the family tomb at Norra begravningsplatsen (the Northern cemetery) in Solna. She has been described as possessing a strong personality which commanded respect with the added proviso that she was also an approachable and friendly individual. 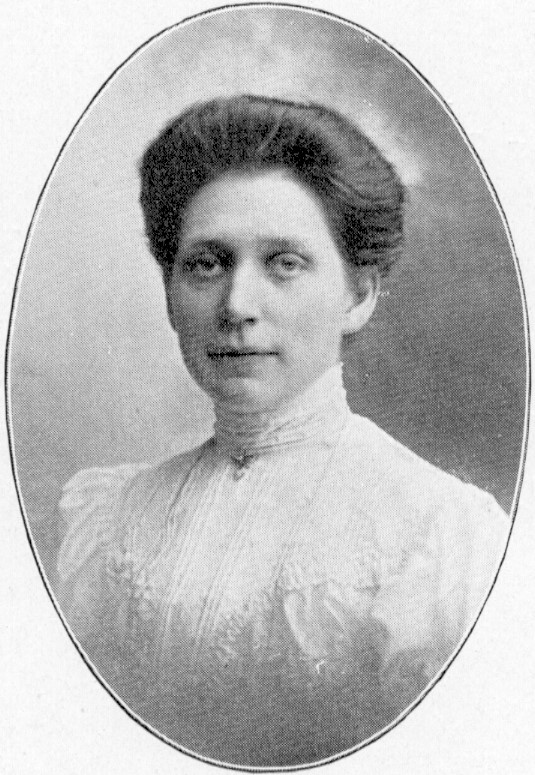