Elsa Carlsson was an esteemed actress during most of the 1900s.

Elsa Carlsson was the daughter of Ida Karlsson and her husband John Albert Karlsson, a locomotive stoker. She was born in Gothenburg in 1892 and had one sister, Viktoria, called Tora, who was three years younger and also an actress. Their mother remarried in 1900 and had two sons with her new husband. She died in 1913, as did their step-father, the mail janitor Carl Alfred Lindberg, in 1919. By then, Elsa Carlsson had already been supporting herself for a number of years.

When she was only 15 years old, in December 1907, Elsa Carlsson performed in Axel Engdahl’s revue at Folkteatern in Gothenburg. She was engaged by him in 1908—1909 and also by John Borgh’s travelling theatre company in 1908. After that she had an engagement with Wilhelm Olin’s theatre company in 1909—1912, in which she made her break-through in 1910 with the role of the witch Marta Herlufs in Anne Pedersdotter. Among Elsa Carlsson’s many theatre engagements through the years may be noted among others when she in 1912—1916 worked for Hjalmar Selander at Nya teatern in Gothenburg, and afterwards was engaged by Albert Ranft who established her at Svenska Teatern in Stockholm in 1916—1921. She later joined the Helsingborg city theatre’s first ensemble in 1921—1923 and also in 1934—1938. She also performed at Lorensbergsteatern in Gothenburg in 1924—1931, and managed to participate in Gösta Ekman’s Stockholm theatre scenes during the 1931—1932 season. In 1938—1942 she performed at the Gothenburg city theatre, in 1942—1943 at Blancheteatern in Stockholm and was also from 1943 until 1965 engaged by Dramaten in Stockholm. She continued touring, among other things in 1942—1953 with her own shows in folk parks, for example with Noël Coward’s Quadrille.

Elsa Carlsson studied drama in among other cities Berlin, Paris and Vienna, where in particular the French school influenced her with its light exchanges of dialogue. Among Elsa Carlsson’s stage roles may be named Helga in Tösen från Stormyrtorpet in 1914 at Nya Teatern in Gothenburg, Viola in Twelfth Night in 1921 at the inauguration of the Helsingborg city theatre, Mlle Champignol in En herre i frack in 1923 at Svenska teatern, Julia Körner in Swedenhielms in 1925 at Lorensbergsteatern, Katarina in The Taming of the Shrew in 1929 again at Lorensbergsteatern, Mildred Watson Drake in Old Aquaintance in 1942 at Blanche, and Abby Brewster in Arsenic and Old Lace at its European premiere in 1942 at the Gothenburg city theatre. At Dramaten she performed the solo role in Vox humana in 1946, Lady Sneerwell in School for Scandal in 1948, Nille in Jeppe på Berget in 1948, Mrs Pearce in Pygmalion in 1952, Martha Boman in Swedenhielms in 1954, Prudence in La dame aux Camélias in 1955, the Countess in Drottningens juvelsmycke in 1957, the widowed dean’s wife Julia Hyltenius in Hans nåds testamente in 1961 and Amman in Fadren in 1962. At Vasateatern, she appeared onstage as Mrs Agnes Kinsale in Photo Finish in 1964, with among others Karl Gerhard.

In later years, Elsa Carlsson also participated in a number of TV theatre productions, among them Gå över gatan in 1958, directed by Bengt Lagerkvist, Anton Chekhov’s Uncle Vanya in 1967, and Maxim Gorky’s Children of the Sun in 1969. She also participated in the miniseries The Defence of a Fool in 1976, directed by Kjell Grede, after August Strindberg’s autobiographical novel.

Elsa Carlsson was also active on the radio and was employed by Radioteatern in 1931—1932. She was a board member of the foundation Höstsol and of Anders de Wahl’s scholarship fund.

Elsa Carlsson was incredibly multi-facetted and played everything from comedy to tragedy, but was considered particularly to come into her own in modern comedies. There she had use for her formidable capacity for firing off biting or even crushing lines. In films she often played reserved, aristocratic upper-class ladies and directors’ wives who were either slightly pixilated or very bossy, and always very condescending to everyone in their surroundings. She was sophisticated, with a noble, almost queenly charisma that would have suited very well some chic château in Paris. With her solid experience and her sterling appearance, she became with time somewhat of a "grande dame" in the acting world.

Elsa Carlsson remained unmarried all her life. She was honoured during her lifetime with awards like Officier d´Académie Française, Ledamot av första klassen av Vasaorden and Wasakärven.

Elsa Carlsson died in Stockholm in 1978. She is buried in the Eastern Cemetery in Gothenburg. 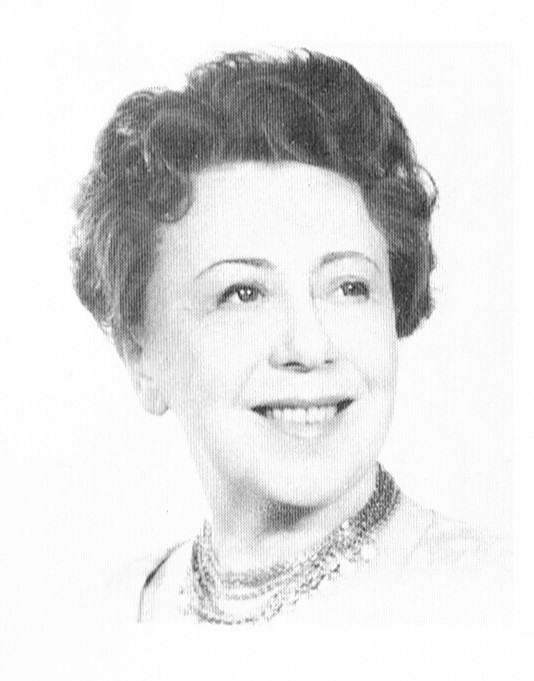