Ellen Nordmark was taken on as a missionary by Svenska kyrkans mission (SKM) in 1930 and was sent to India in order to run their educational enterprise, which she ran successfully until her retirement in 1967.

Ellen Nordmark was born in Västerås in 1902. She was the youngest of five children. Her father, Ludvig Nordmark, was a district registrar. Her mother was Ida Nordmark, née Stål.

Ellen Nordmark revealed, in her application to Svenska kyrkans mission, that she had been called to be a missionary when she was a teenager. By the time she was accepted and sent out on a mission she was well-qualified for the job. She graduated from Folkskollärarseminariet (public school teacher-training programme) in Stockholm and had worked as a teacher for a few years. Further, she had gained a Bachelor’s degree in theology and thus became one of the first of the women working with SKM to hold a theological degree. In addition, she had completed a course at a domestic sciences school.

Her task was to expand, within the framework of the Evangelical-Lutheran Tamul church in southern India, the girls’ school enterprise in Usilampatti, which was the main town of Madurai district in Tamil Nadu. The local population, viewed as asocial, was under close police supervision. The Indian state supplied funds to erect more schools and handed over the running to various missions.

The simple girls’ school which Ellen Nordmark was tasked with running grew and developed over the ensuing years. The school expanded to include a lower and upper middle school and finally a high school. In 1946 the girls’ school numbered 1,500 students and was ranked very highly amongst all the schools of southern India.

Ellen Nordmark’s philosophy and work method catalysed the developments of the school enterprise. Her connection with the parents of her students and her understanding of their home situations was fundamental to her successful teaching. She travelled into the surrounding villages to meet local women and her regular visits, in which she treated the locals with respect, enabled the blossoming of a sort of friendship which allowed for discussion of the values which limited women’s lives and prevented their daughters from developing. Ellen Nordmark fought against child marriage, the lack of education, female infanticide, and bartering over bride prices and the troubles that these led to. Despite the opposition she faced these conversations with local women helped to strengthen their sense of self-confidence and their demands for changes in their living conditions.

Ellen Nordmark’s aim was to see the changes in girls’ lives brought about by access to education instead of child marriage. This developed out of her persistent travels and visits to the villages in the Usilampatti area, and the awareness she brought to local women who began to ask for additional educational opportunities for their daughters. The local women were thus instrumental in the expansion of the original primary school.

Ellen Nordmark also gained wider opportunities to influence her environment when she was elected onto the church board and was appointed chair of the education committee, taking on responsibility for all issues related to schooling and state funding. She inspected the religious education courses given in church schools and she established new schools. She was also appointed SKM’s field secretary, a post which had previously only been held by men.

Ellen Nordmark never married but this did not mean that she did not have a family. She treated many of the poor children in her care as her own children and helped them, just as an Indian mother would do, by providing food and clothing, education and health care. She also eventually helped out with wedding arrangements.

At the end of Ellen Nordmark’s 30 years of work her students and the whole village gathered to give her thanks. She was placed on a throne, bedecked with a garland of Jasmine flowers around her neck whilst all kinds of fruit were placed at her feet. 1,700 girls, teachers, parents, the local governor and municipal leaders all gathered to honour her.

Ellen Nordmark moved back to Västerås on finishing her service in India. Her sister still lived in their parents’ home. Ellen Nordmark maintained contact with Usilampatti for many years, sending support which she organised through the church sewing group she ran with her sister in the cathedral congregation of Västerås.

Ellen Nordmark died in 1994. She is buried at Hovdestalund in Västerås. 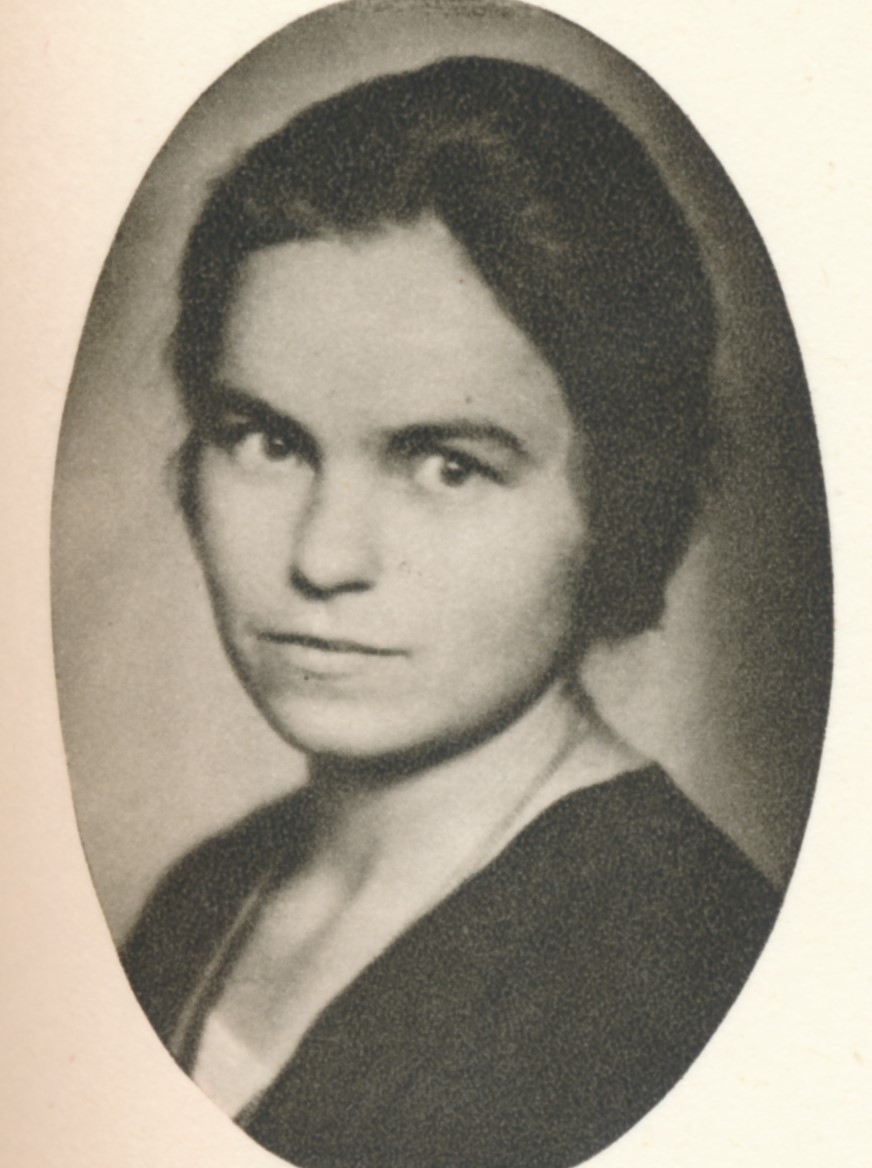