Elise Ottesen-Jensen was one of the founders of RFSU (the Swedish Association for Sexuality Education) and served as its first chair. For much of the twentieth century she played a central role in sexuality education and sexual politics in Sweden.

Elise Ottesen-Jensen grew up in Norway. Her father was a clergyman and together with her mother, the daughter of a bishop, he had 18 children. Eleven of these children survived into adulthood. During the 1910s Elise Ottesen-Jensen became a journalist in the workers’ movement press. She was heavily influenced by the ideas of the syndicalist Martin Tranmæl, in particular by his views on anti-militarism, internationalism and direct action. Elise Ottesen-Jensen made her first contribution to the field of sexual politics in 1914 through an article she submitted to Arbeidet, in which she argued that sexual criminals should be isolated on an island and forced to do agricultural labour. It was around this time that she met the Swedish syndicalist Albert Jensen. In 1919 she moved to Stockholm with him. They lived together as a couple, and eventually got married in 1931. They subsequently divorced in 1945.

Elise Ottesen-Jensen also worked as a journalist in Sweden. During the 1920s she published under the name of “Ottar” and was responsible for the women’s pages in Sveriges Arbetares Centralorganisations (the Central Organisation of the Workers of Sweden) newspaper Arbetaren, and in the young socialists’ paper Brand. In 1925 she published a monthly journal Vi kvinnor. Her articles initially mainly concerned the role of women within the socialist movement and within trade unions, but her engagement gradually shifted toward sexual politics. In her books Ovälkomna barn. Ett ord till kvinnorna, 1926, and Könslagarnas offer, 1928, she expressed her rage at “gender and class laws” which forbad abortion and information on contraception. Her less polemical and more sensitive book Människor i nöd, 1932, highlights the results of sexual ignorance.

In 1933 the Riksförbund för sexuell upplysning (RFSU, the Swedish Association for Sexuality Education) was founded by Elise Ottesen-Jensen along with a group of socialist doctors, and representatives of the workers’ movement. Their aim was to create a broad people’s movement for sexuality education and sexual politics, and Elise Ottesen-Jensen became its chair. RFSU demanded the introduction of sexual education in schools, that information centres for sexual queries be established nationwide, that the law forbidding the spread of information on contraception be repealed, that the poor should be given free contraceptives, that abortions and sterilisations should be introduced for social, medical and eugenic reasons, and that homosexuality should be decriminalised.

Through the World League for Sexual Reform, which had been founded in 1928, Elise Ottesen-Jensen gained an international network. She became acquainted with Max Hodann, a municipal doctor in Berlin who was also a sexual educator and activist. When the sexual reform movement was crushed by the Nazis in Germany he was forced to flee and ended up in Sweden and joined RFSU. At this time Elise Ottesen-Jensen was chair of the Swedish section of the International Rescue and Relief Committee (IRRC), an organisation set up to aid refugees.

As chair of RFSU, Elise Ottesen-Jensen the activist had to make way for the sexual enlightener and organizer. Where oppressive capitalism had previously been her primary target it was now replaced by widespread ignorance of sexual matters. Gradually RFSU became part of the establishment and fully accepted, and has come to serve as a national centre of expertise with regard to sexual matters in Sweden.

In 1953 Elise Ottesen-Jensen was involved in setting up the global organisation International Planned Parenthood Federation (IPPF). She served as its European and African spokesperson during its initial years, and in the early 1960s she also served as the chair of the IPPF. 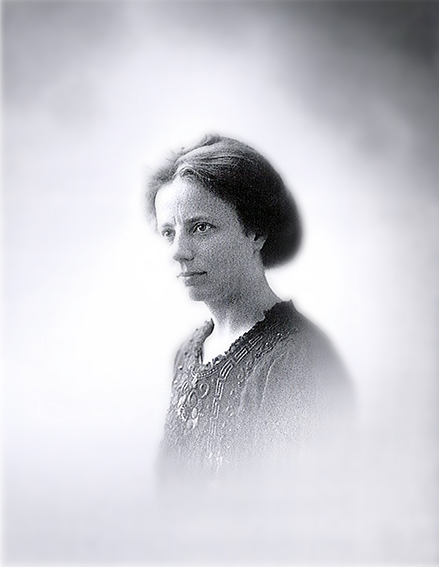