Elisabet Liljegren was a teacher as well as an officer and a slum sister of Svenska Frälsningsarmén (Swedish Salvation Army) during the late 1800s and early 1900s. She became well-known as ‘Slummens Överste’ (Colonel of the slum) and as such she established around 20 slum stations which served as centres of social welfare enterprises, refuges for girls who were on their own and pregnant, children’s homes, boarding houses, and respite homes.

Elisabet Liljegren was born in Järna, Dalarna in 1867. She grew up with her parents and three older siblings in a well-off farming home which was heavily influenced by the church. Her confirmation as a member of the church made a lasting impression on her and the very next day after receiving communion she, not yet 16 years of age, was offered a post as teacher at Ilbäcken junior school in her home parish. She successfully carried out her job despite having to manage more than 80 pupils by the end of her time there. She then intended to apply to the female teacher-training programme in Falun but was derailed by the 1880s revivalist movement then rippling throughout the countryside under the leadership of the Swedish-American preacher Nils Jernberg. The movement’s radical message gripped her to the core. When Elisabet Liljegren read and heard of the new Salvation Army movement and its soldiers she decided to join that movement. In 1888 she headed off to Stockholm where she was presented to the commander, Hanna Ouchterlony, who instantly took the young woman from Dalarna on as a cadet.

Following a few months’ training at Frälsningarméns Krigsskola (Salvation Army officer’s school) Elisabet Liljegren served as lieutenant, then captain, and corps leader within various corps across Sweden, including those in Gävle, Landskrona, Södertälje, and Uppsala. In 1893, when Elisabet Liljegren was only 25 years old, she became an assistant in Frälsningsarméns Slum- och Räddningsverks expedition (Salvation Army Slum and Refuge enterprise office) in Stockholm. This was an enterprise which had been established a bit earlier by Hedvig Lagercrantz. Very soon Elisabet Liljegren was put in charge of the enterprise. People were in great need all over the place and the existing social safety nets and welfare efforts were minimal. Elisabet Liljegren had already been exposed to the awful conditions endured by the poor when she was a child living on her father’s farm. Her leadership skills and her entrepreneurial spirit came into full bloom in Slum- och Räddningsverket. Applying practical approaches, a visionary perspective, and practical administrative skills Elisabet Liljegren built up an efficient social welfare agency despite only minimal funding. Institutions opened across Sweden for the benefit of children, youth, down-and-out women, exhausted mothers, and all kinds of people who needed help.

Although Elisabet Liljegren was physically fragile she was a strong leader, practical, pragmatic, and energetic – all necessary qualities given that she was financially and spiritually responsible for the enterprise. She also exuded a spiritual sensitivity and tender-heartedness. She understood people’s suffering having been sickly herself for a time and having almost succumbed to consumption.

As a leader Elisabet Liljegren also treated her fellow slum sisters with care. She allowed her fellow workers to travel second class on the constant travels to various institutions throughout Sweden but she herself always went third class. It was important to save money. She only ever owned one uniform at a time, which sometimes posed problems for her when her shoes needed re-soling. It wasn’t until later on in life that she had her own home.

Elisabet Liljegren was driven by a deep sense of empathy for the downtrodden and outcasts of society. She was deeply convinced that the power of the Christian gospel could bring about change and rehabilitation. The message of religious conversion was combined with concrete and practical help and support towards leading a new life.

Elisabet Liljegren was described as a clever and resourceful individual who was good-natured and extremely humble, happy, and full of humour. The many and lengthy travels she undertook, the long working days, and her personal dedication to her job had a wearing impact on her health and by her 46th year, on 2 October 1914, she passed away, or “was elevated to eternity” as is said within the Salvation Army.

On her tombstone, which lies at Norra Kyrkogården (the Northern cemetery) and which had been paid for through the contributions of more than 200 slum sisters, is the inscription which says “Through unceasing work, unwavering faith, willing suffering, and great love, she won many souls for her Master”. 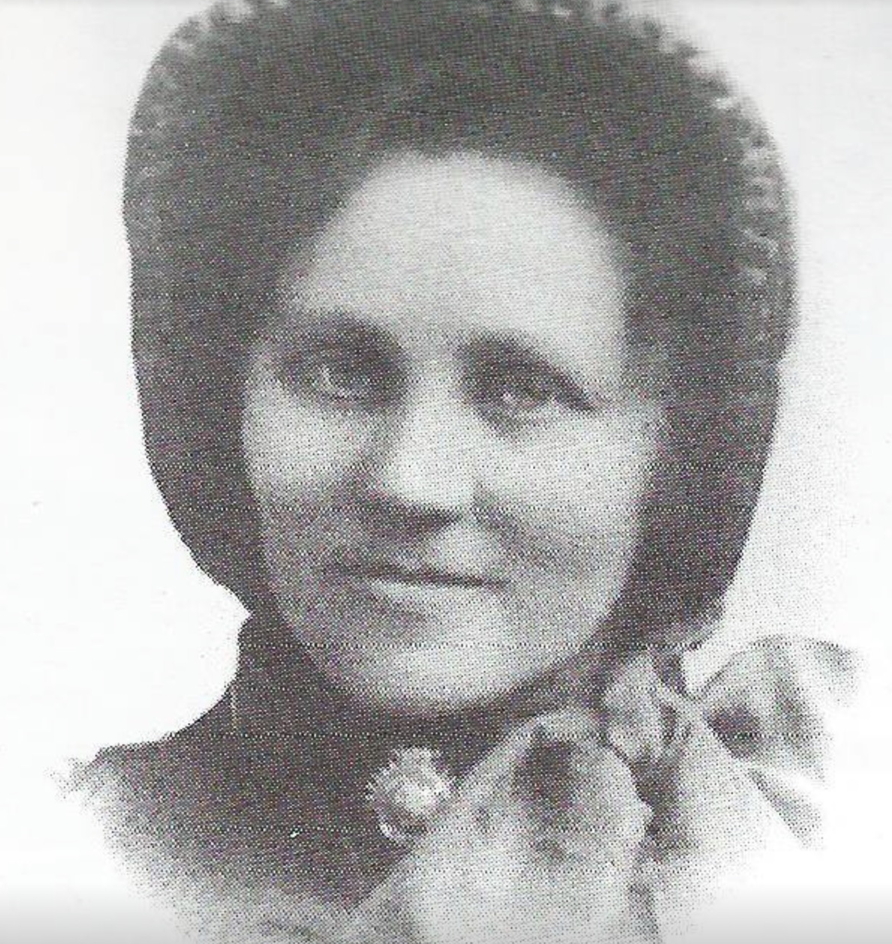