Elin Svensson was a textile industry worker and a Social Democratic party politician who was an active trade unionist in Gothenburg.

Elin Svensson was born in 1909. She was the daughter of Karl Alfred Andreasson, a blacksmith, and Amalia Bernhardina. Her parents were strictly religious and took no interest in politics. Elin Svensson was awoken to social injustice at school through five of her classmates who all came from children’s homes. Since they did not have the 5 öre required to buy a pencil they had to make their way to the teacher’s seat to be given pencils and were subsequently nicknamed ‘fattigpennor’ (namely, poor pencils). For the rest of her life Elin Svensson could not bear the thought that people could be discriminated against due to the financial standing of their parents. She would have continued her studies if her own family could have afforded it. However, she began working at the Krokslätt factories instead and later worked at the Jakobsdal worsted spinning factory where her mother was employed as a worker in the textile industry.

Elin Svensson initiated her trade union activism at the Krokslätt factories, where she worked until her death. She became the chair of the factory club and she retained this position even after she took on several other and more demanding trade union and political posts. Elin Svensson became a member of the board of Svenska textilarbetareförbundet (the Swedish textile workers’ federation) and the following year she became secretary of the Göteborgs Fackliga Centralorganisation (FCO) (Gothenburg central organisation of the trade union). In 1958 Elin Svensson was appointed chair of the Svenska textilarbetareförbundet section 5 in Gothenburg. From 1958–1959 she temporarily served as the Arbetsmarknadsstyrelsen (AMS) (labour market board) contact person for those who had been made redundant following the collapse of the Swedish textile industry.

In 1960 Elin Svensson became a member of the 10-person enquiry team set up with reference to the joint agreement achieved by LO and SAF on the removal of special salary rates for women (that is, lower rates) within the ensuing five years. She represented the textile workers and was the only member of the enquiry team who was directly engaged in the labour. Although Elin Svensson was the chair of the Gothenburg FCO women’s committee as well as a member of the LO women’s council, she nevertheless did not consider herself a member of the women’s movement. She was a worker and a socialist. “It makes no difference whether you are a man or a woman. I call everyone a worker”, she said in reference to her role as chair of the FCO – where most of the members were men. In 1971 she was the first woman to be appointed chair of the organisation.

At the turn of the year 1971/1972 section 5 of Textilarbetareförbundet – of which Elin Svensson was the chair – merged with the Gothenburg Beklädnad (clothing) section, thus making her the chair of the new larger combined organisation. At that time her hourly salary as a textile worker was 9 kronor and 55 öre.

Elin Svensson’s primary motivation for her activism was her interest in trade unionism. However, she also held numerous elected positions within municipal politics such as the healthcare authority, the board of Allmänna försäkringskassan (general benefits agency), and the board of the municipal housing company called Familjebostäder. She was a member of the town council from 1955 onwards.

Elin Svensson was re-elected as chair of the Gothenburg FCO at the end of April 1972. A few days later she attended a protest demonstration at the American embassy in Stockholm against the Vietnam bombings. She participated in the Social Democratic party 1 May demonstration which marched from Järntorget to Götaplatsen. The main speaker was Tage Erlander. Elin Svensson was due to open the meeting and introduce the speaker but this never happened. Elin Svensson had a sudden heart attack and died on the spot. 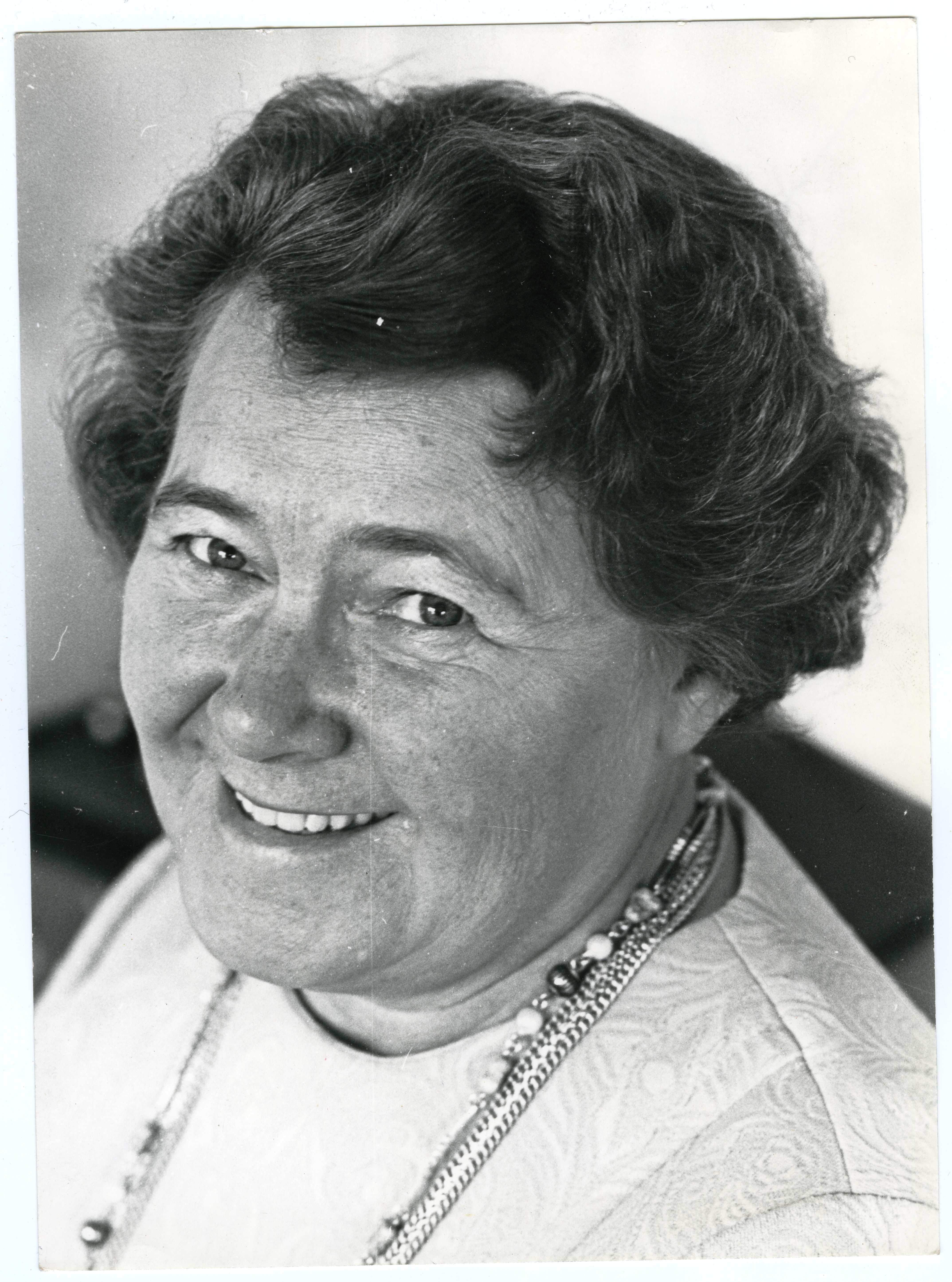