Lil Karhola-Wettergren was a legal practitioner, a businesswoman, and the first woman to serve on the board of a listed stock company. She was behind the introduction of the paper nappy as a commercial product.

Dagmar Sigbritt Lil Karhola-Wettergren was born at Väsby manor, Horn, not far from Vimmerby in Östergötland, in 1924. She was the youngest of four siblings and came to be known as “Lillan” (the littlest one) by her siblings and her parents. Her father was Hugo Drangel, a property-owner and an industrial works owner, and her mother was a nurse named Maria Viktoria, known as May. Lillan was shortened to Lil, and she went by this first name for the rest of her life.

Her family was well-to-do and her sisters were educated abroad at a convent school. However, Lil Karhola-Wettergren was sent to the local municipal school. She inherited her interest in the forest and nature from her father and in her memoires Lil Karhola-Wettergren states that she was a daddy’s girl. She even came to follow him in her choice of career. After finishing high school in Linköping she then studied law in Uppsala, where she met her future husband, Ola Wettergren. They married in 1946 and moved to Vänersborg where they had both gained jobs. Her father required legal help in running his paper mill at Pauliström, so Lil Karhola-Wettergren was appointed to work at the mill offices in Stockholm. Lil Karhola-Wettergren and her family then moved to Lidingö where her four children grew up.

Lil Karhola-Wettergren’s first job for Pauliström was to sort out the both the company’s tax affairs and her father’s private taxes. She and her brother Christopher then bought out the other part-owners in the mill and Lil Karhola-Wettergren became the managing director. Whilst she was in charge at Pauliström the paper mill began a to produce paper nappies to a commercial level, and these new nappies eventually completely replaced old-fashioned cloth nappies. During the 1960s Lil Karhola-Wettergren instigated a retail collaboration with other family-run paper mills. The sales company Cellvabruken AB was unable to resist the competition from larger companies and in 1965 it was sold to Mo & Domsjö AB. The transaction entailed that Lil Karhola-Wettergren would become head of division within the company but in her memoires she has described how she was opposed by the largely male component of sales management. Not even her friend, Matts Carlgren who was both a member of the management and part-owner of Mo and Domsjö, could turn things in her favour. Lil Karhola-Wettergren then left Mo & Domsjö in order to set up her own consultant company called Paper-Lil AB. As her company became more successful she began to be headhunted by other companies. Her employment by Husqvarna AB in 1970 made her the first woman to be on the board of a listed stock company. When that company was subsequently sold to Electrolux AB in 1978 she was offered a post on the board of Mo & Domsjö AB, which she accepted whilst also serving as a member of the board of Abba AB, Östgötabanken, and as a member of the Swedish Chamber of Commerce in New York.

Lil Karhola-Wettergren’s life was marked by the economic fluctuations of her time. She had a broad network of contacts – many of whom were also her friends, and they were largely male. Indeed, one of these was Arvo Karhola, whom she met in 1981 and for whom she eventually divorced Ola Wettergren.

Lil Karhola-Wettergren died in Stockholm in 2008. 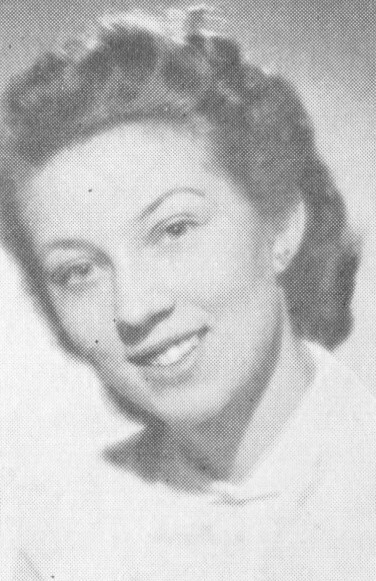