Charlotte Yhlen Olsen was the first Swedish woman known to have completed medical training to become a doctor in the modern understanding of the term.

Charlotte Yhlen Olsen was born in Helsingborg in 1839. Her parents were Johan Yhlen, a cobbler, and Sofia Rooth. She also had two younger brothers. Charlotte Yhlen Olsen initially attended a public elementary school and then continued her schooling at a private institution. Letters from her youth reveal that she was inspired by the women’s emancipation movement and she expressed a desire to be able to live independently and provide for herself.

In 1868 Charlotte Yhlen Olsen emigrated to the USA. Aged 31 she enrolled at the Woman’s Medical College of Pennsylvania, which was one of the world’s first medical universities accessible to women, offering a two-year course. Foundational courses in anatomy and physiology were followed by medical classes and clinical internships. Charlotte Yhlen Olsen’s Master’s dissertation provides a good view of the contemporary understanding of the eye disease glaucoma.

Charlotte Yhlen Olsen returned to Scandinavia in 1873 and participated in a Nordic naturalists’ gathering in Copenhagen. Her attendance gave rise to mixed reactions. A Danish author gave a speech commending her and revealing his admiration for her bravery whilst also highlighting the limitations of women’s emancipation. Charlotte Yhlen Olsen’s presence at the meeting was also recounted in Danish newspapers and this led the Danish teacher Nielsine Nielsen, who dreamt of becoming a doctor herself, to make contact with her. They corresponded for a time and Nielsine Nielsen went on to become the first female doctor in Denmark in 1885.

Charlotte Yhlen Olsen’s American training was not recognised by the Swedish Sundhetskollegium (board of health), which was the health authority of the time. Thus, instead of working as a doctor Charlotte Yhlen Olsen began medical training at Uppsala university, where she was amongst the first women to attend the institution. She did not complete the course, however, and returned to Pennsylvania instead where she got a job at the Woman’s Hospital of Philadelphia. She opened her own general surgery in the mid-1880s. She married Tinius Olsen, a Norwegian engineer, and they had two children together. Shortly before she turned 50 Charlotte Yhlen Olsen retired as a physician. Her husband ran a very successful company which meant that the family was reasonably comfortable financially speaking.

Charlotte Yhlen-Olsen died in Pasadena, Los Angeles in 1919. She was 80 years old. A street in Helsingborg has been named after her. 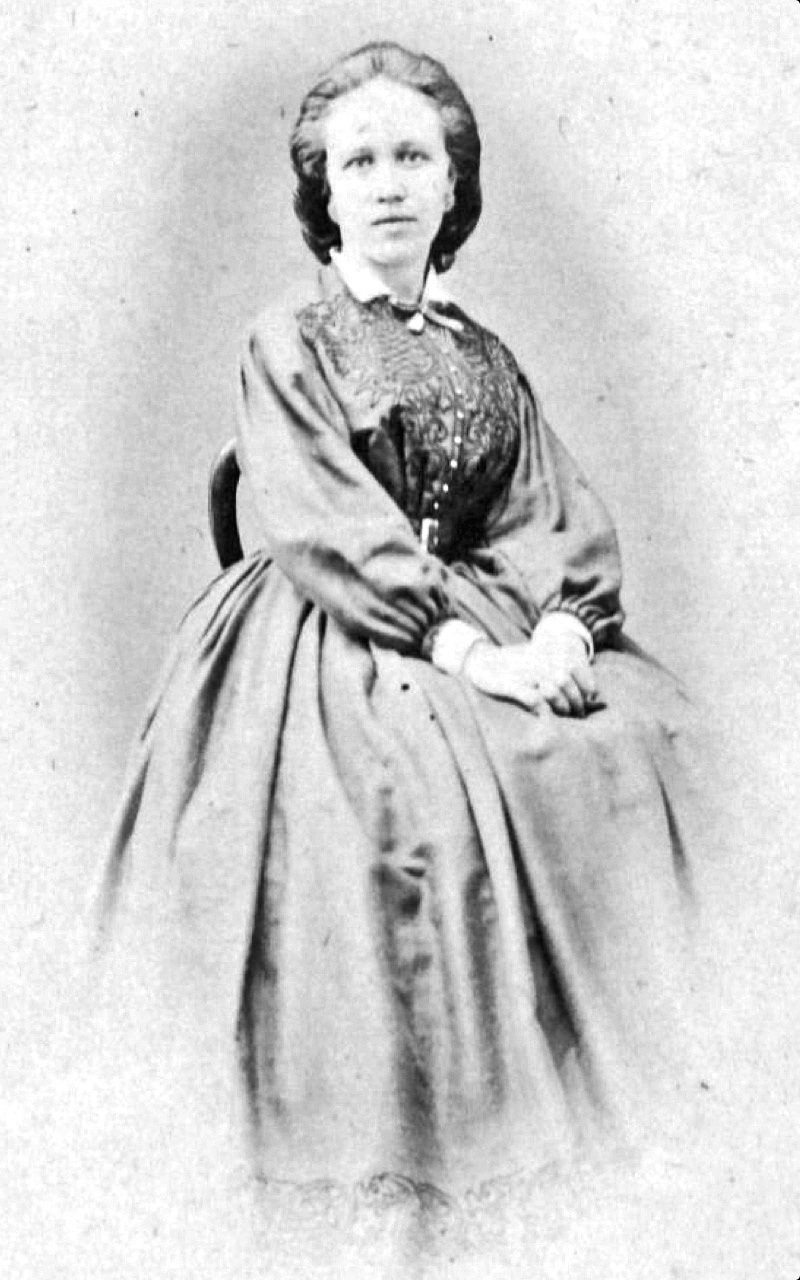