Charlotta d’Albedyhll was an author and a focal point of romanticism in the literary salons of Uppsala.

Charlotta d’Albedyhll was born in 1770. She was the daughter of Privy Councillor Anders Reinhold Wrangel and Countess Eleonora Mariana Barnekow. She had three brothers and one sister. Her sister, Margareta Lovisa Wrangel, was engaged to Prince Fredrik during 1780.

It is not known precisely when Charlotta d’Albedyhll began to write, but she was already described as perspicacious, educated, and erudite in her youth. In 1798 she wrote a letter to Anna Maria Lenngren requesting her as a mentor. The latter, however, amicably but forcefully declined this request, and it seems the two women had no further contact afterwards.

In the ensuing years several of Charlotta d’Albedyhll’s poems were published, including in Per Wallmark’s Journal för litteratur och theatre. The majority of these poems were published under the pseudonym of Ch. Wr. Charlotta d’Albedyhll also corresponded with Wallmark for several years and took his side in his dispute with the new-romantic school (known as the Phosphorists) in Sweden.

In 1812 Charlotta d’Albedyhll completed her first major piece of writing, which was an epic poem about Odin’s daughter Gefion and her cultural impact in the North. She sent this to Esaias Tegnér for review. On 15 July 1813 Tegnér responded with a lengthy and fairly critical letter in which he largely opposed her use of the hexameter. That same year Charlotta d’Albedyhll and her family moved from Nyköping to Uppsala, and soon the family home became a focal point in the town’s literary life. Charlotta d’Albedyhll began to socialise with the very Phosphorists that she had previously distanced herself from. She particularly began to admire Per Daniel Amadeus Atterbom. On Atterbom’s encouragement, and others, Gefion: skaldedikt i fyra sånger was published in the spring of 1814, without taking Tegnér’s comments into account.

Charlotta d’Albedyhll married Baron Gustaf d’Albedyhll, a diplomat, in 1795. They had first met at Tistad castle in 1789. Gustaf d’Albedyhll has described how captivated he had been by Charlotta from the beginning. However, he fell out of grace following a misadventure in Copenhagen and this was probably the cause for the delay before the two got married. They appear to have enjoyed a very happy marriage, during which three sons were born to them.

The posthumous tributes to Charlotta d’Albedyhll’s were varied. Per Daniel Amadeus Atterbom expressed many very favourable things about her, whilst Malla Silfverstolpe was considerably more critical. It is highly likely, however, that the latter opinion was coloured by the fact that both women were in many ways rivals within the considerably small world of Uppsala’s literary society as it existed in the early 1800s.

Charlotta d’Albedyhll died in Stockholm in 1835. 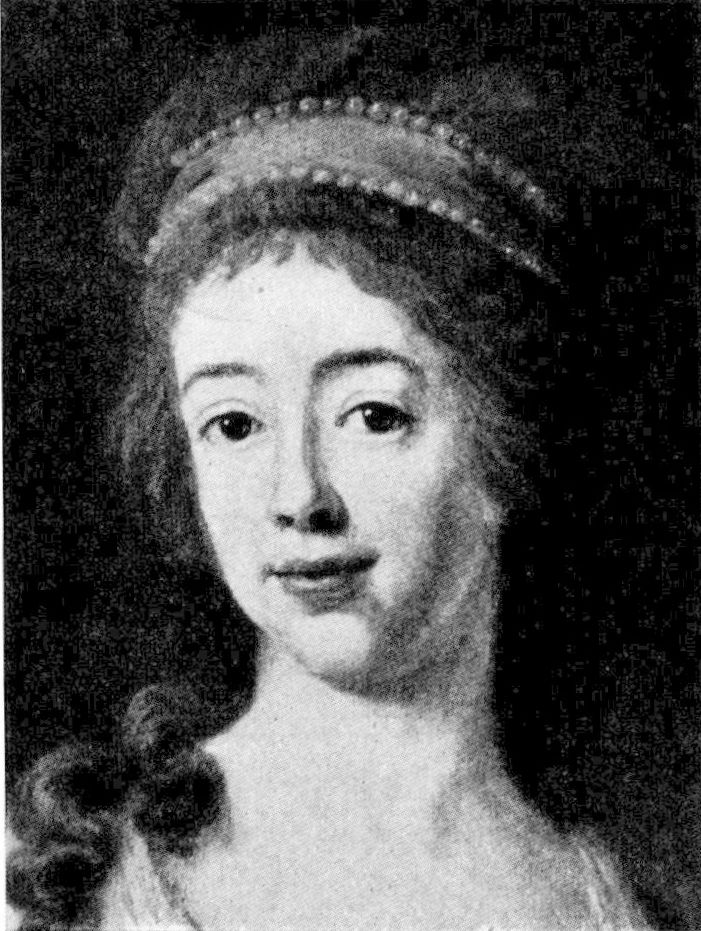