Carin Wästberg was one of the pioneers of modern Swedish textile art. She was the artistic director and subsequently director of Handarbetets Vänner from 1904–1930.

Carin Helena Wästberg was born in Vänersborg in 1859. She was the daughter of Hans Efraim Wästberg, a pastor, and the author Anna Andersson. She came from a thoroughly educated middle-class background, albeit not a wealthy one. During the 1880–1885 period she was a student at Högre konstindustriella skolan (HKS, now Konstfack, college of arts, crafts, and design) in Stockholm. It was there she met fellow student Maria Widebeck and together they set up company called Widebeck och Wästberg during their student years. They jointly ran the company for the rest of their lives and all their work was signed “W.W.”. Wästberg and Widebeck were not just colleagues but also very good friends. They shared a home and worked together until Maria Widebeck’s death in 1929. In addition, following the death of Carin Wästberg’s father her mother also moved in with the two women, as did one of her nephews. As luck would have it, Maria Widebeck had inherited a small sum of money and her relatives in the countryside were very hospitable, but otherwise the two women’s finances were very tight.

From 1887 onwards Carin Wästberg worked as a pattern-creator at Handarbetets Vänner in Stockholm. At this time the association employed several young pattern-designers from HKS. In 1891 Carin Wästberg was given a travel stipend which allowed her to travel to Great Britain, which she did along with Maria Widebeck. They spent three months in London and in Oxford. Her primary interest was William Morris and his circle and she became one of the earliest Swedish champions of both Morris and his perspective on art and handicrafts.

During the 1892–1893 period Carin Wästberg was a member of the committee for the Swedish section of the World’s Fair held in Chicago. Later, from 1908–1909, she also worked for the international traditional handicrafts exhibition in Berlin, as well as for the Baltic Exhibition held in Malmö in 1914. She successfully got all the handicrafts assembled into one particular annex of the main display hall instead of in the industrial pavilion, as was the custom.

Handarbetets Vänner increasingly began to suffer from internal struggles and conflicts during the 1903–1904 period. It ended with the leader, Agnes Branting, being forced out of her post. Carin Wästberg was one of those who played a part in the conspiracy, a fact which she later seems to have regretted. She was driven by her strong belief in her ability to be able to save Handarbetets Vänner from the crisis it found itself in and to reinvigorate its activities. She was elected as the association’s artistic director in 1904 and in 1910 she was appointed its director. She retained supreme responsibility for the organisation until her retirement in 1930.

As far as her own artistic output is concerned her personal masterpiece is generally considered to be a linen hautelisse, entitled Vårdinge fuga, dating from 1904. Queen Victoria purchased the piece as a gift for the Russian Empress at an exhibition held in St Petersburg in 1908. The work subsequently disappeared during the Russian Revolution. The surviving black and white photographs and contemporary accounts reveal that the piece was very modern for its time and consisted of light colours and an impressionist expression.

Carin Wästberg, along with Maja Sjöström, developed the so-called HV-technique. This technique is a simplified version of the usual tapestry technique which meant that it was possible to weave images more quickly and more simply. The first furniture furnishings produced using the new technique were completed in 1905 and were designed by Carin Wästberg. She also produced weavings using the HV-technique for the Gustaf Adolf chapel in Lützen in 1908.

As head of Handarbetets Vänner Carin Wästberg championed the use of textiles in interior furnishings from the moment she took charge. She had seen this done in Great Britain. During the 1910s and the 1920s Handarbetets Vänner also gained a higher number of commissions for major public buildings such as the Stockholm Court house, the Patent och registreringsverket (patents office) in Stockholm, as well as Stockholm City Hall. These commissions were delegated to several of the pattern-designers working for Handarbetets Vänner. Carin Wästberg’s output included many of the textiles for the Stockholm Court house in 1915. Another collaborative effort she undertook was with the architect Lars Israel Wahlman when he was working for Engelbrekt church in Stockholm in 1914. In this project she was responsible for the textile furnishings.

During Carin Wästberg’s lengthy period as head of Handarbetets Vänner she introduced a change in direction of production, adopting a freer type of creation. She abandoned the more traditional form of handicrafts in favour of a more modern type of artistic expression. Her demands for quality when it came to materials and production were very high. During this period Swedish textile art also benefited from the view that it was a leading global force.

Carin Wästberg died in 1942. She is buried at Skara gamla kyrkogård (old cemetery). 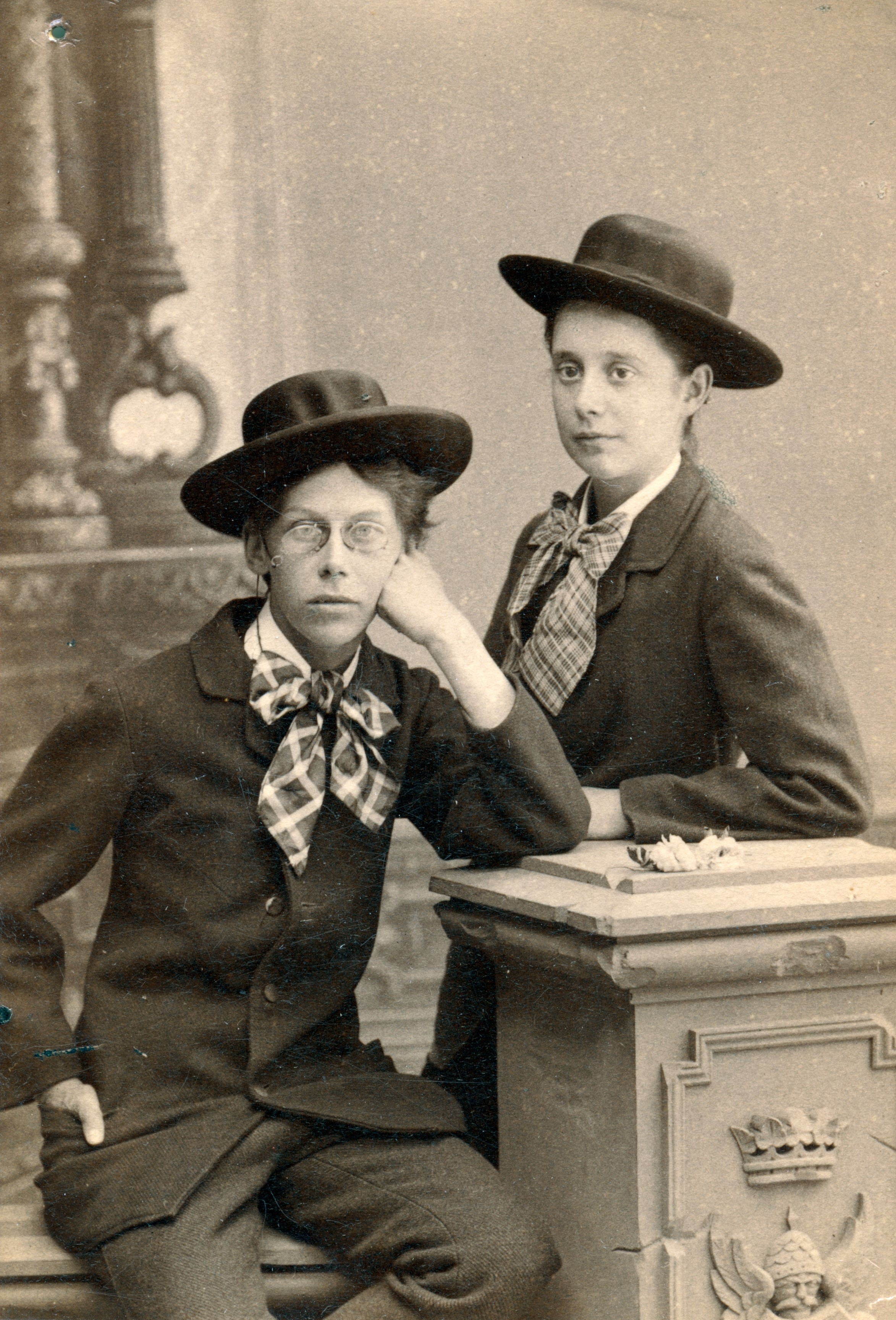