Agnes Wieslander was an artist who primarily painted landscapes and still lifes in oils. She was one of the founder members of Konstnärsgruppen (the artists’ group) 1913.

Agnes Wieslander was born on 21 July 1873. She was the youngest child of district judge Svante Vitalis Wieslander and his wife Caroline. The older children were Iwar, Kristina, William and Allan. The family lived at Tockarp farm in Hjärnarp in Ängelholm municipality. The farm was at that time the official residence of Bjäre district judge and it was owned by the Wieslander family. Even though the property no longer belongs to the family there are still some of Agnes Wieslander’s works hanging in the old house.

Agnes Wieslander began to paint in the 1880s. The earliest signed works by her which are still extant date from 1893. She tended to use a monogram form of her signature, combining the A and the W of her two names to form a single image. Sometimes she signed her works with AW and on other occasions she wrote her names out in full.

Agnes Wieslander travelled to Copenhagen in 1896 in order to take art lessons from Professor Harald Foss. She remained in the Danish capital until 1899. In the early 1900s she attended Académie Colarossi in Paris, an art school where not only were female students accepted but they were also permitted to draw live and naked male models. On her return to Sweden Agnes Wieslander then attended Valands Konstskola (now HDK Valand) in Gothenburg where she was taught by Carl Wilhelmson.

When Svenska Konstnärernas Förening (the Swedish artists’ association) held a group exhibition in Stockholm in 1902 Agnes Wieslander submitted work for what became her debut show. As a member of the association she also displayed work at exhibitions held by Skånska konstnärslaget (Skånska Konstnärsklubben, Scanian artists’ club) during the 1903 to 1912 period and she also exhibited works through Skånska konstförening (Scanian art association). Further, her works were also displayed in exhibitions organised by Föreningen Svenska Konstnärinnor (association of Swedish female artists) and Sveriges Allmänna Konstförening.

In 1906 she, along with her friend Tora Vega Holmström, travelled to Stuttgart where they both took lessons from Professor Adolf Hölzel. This study trip was of great importance to Agnes Wieslander’s future artwork. She made several return visits to Stuttgart and kept up with Hölzel’s own artistic development. He became famous for his use of a twelve-colour paint palette and Agnes Wieslander similarly followed suit in her own use of colours. She made yet another visit to Paris in order to focus on still lifes and how to achieve a simplified decorative aspect to her motifs.

Agnes Wieslander preferred to paint still lifes, interiors, and landscapes and at the end of the 1910s she spent a lengthy period of time in Västerbotten. There she discovered painting motifs in the snowy landscapes and mountains and she also began working on a self-portrait which portrays her wearing a large furry cap against a background of a snowy expanse. She never completed this self-portrait.

She produced very detailed interiors which revealed the contemporary fashion in interior furnishings, including lace curtains, antimacassars, patterned tapestries and upholstery. An interior of a cobbler’s workshop shows his tools on the table in front of him whilst in a back room one catches a glimpse of his wife. Agnes Wieslander’s still lifes are often completed in a masterful style using a rich colour palette. A good example of this type of painting is Stilleben med apelsiner which she painted in 1909. Her landscapes were painted using lighter colours than those in her still lifes. The newspaper reviews sometimes described them as “dry”.

As Agnes Wieslander felt that her own artistic perspective diverged from the dominant view of Skånska konstnärslaget she asked to leave the group in 1912. The following year she became one of the founder members of Konstnärsgruppen 1913. Other founder members included Tora Vega Holmström and Ellen Trotzig. That same year the women painters displayed their works at an exhibition in Landskrona. Agnes Wieslander also submitted work to be shown at the applied arts and handicrafts exhibition held in Malmö in 1914 known as the Baltic exhibition.

Agnes Wieslander, along with her colleagues Ester Almqvist and Maja Fjæstad exhibited oil paintings in Malmö in 1918. Hakan Hedemann Gade, the popular art critic of the day, referred to Agnes Wieslander as a “fine and discreet female artist” in an article he wrote for the Svenska Dagbladet newspaper. He also described her landscape painting called Septembereftermiddag as “a small masterpiece”.

For a long time Agnes Wieslander both lived and worked at Tockarp. Her studio window has been preserved. However, in the early 1920s Agnes Wieslander fell ill and was forced to give up her art due to increasing lameness. Two years later two retrospective exhibitions of her work were held in Malmö and in Lund. Malmö museum has examples of her work including an oil painting called 80-talssalong and others. The National museum in Stockholm has one of her pieces entitled Våraningar. Tomelilla art collection also includes work by her.

Agnes Wieslander died in her home on 1 December 1934, aged 61. She is buried at Hjärnarp cemetery. In 1937 an exhibition in her honour was held at Malmö museum. 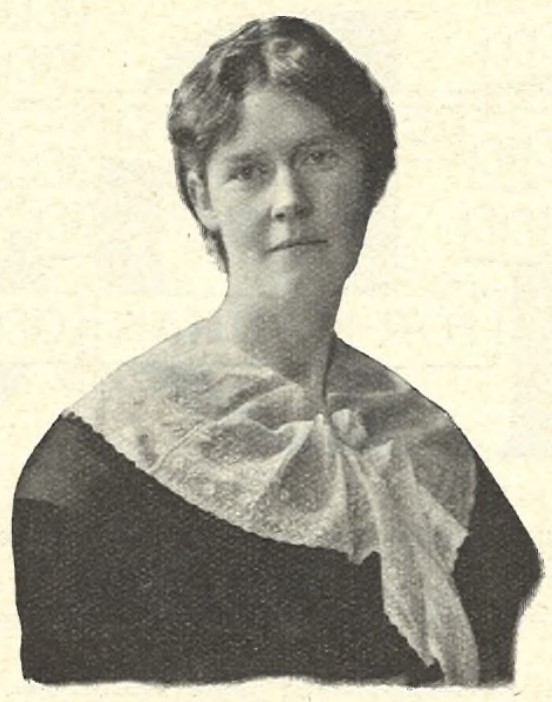